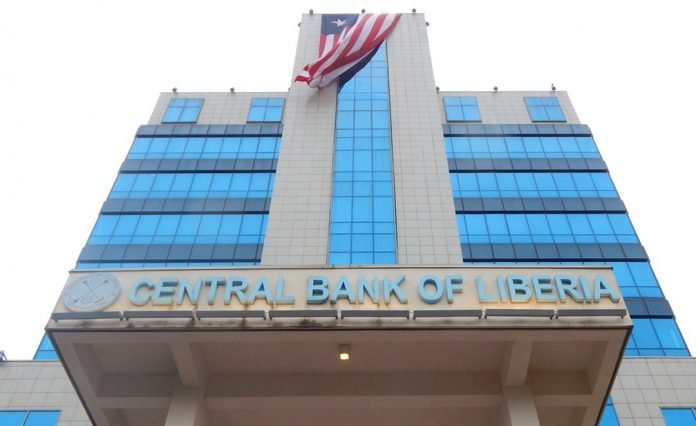 President George Manneh Weah appoints a new executive governor at the Central Bank of Liberia on the 9th November according to deputy Presidential press secretary, Smith Toby. Mr. Toby did not provide detail while appearing on OK FM on, but the new executive governor will replace former governor Nathaniel R. Patray, whose brief performance at the Central Bank was marred with public outcry over the handling of US$25 million taken from the country’s reserves for a controversial mop up exercise that was characterized by lack of transparency.

He had publicly declared upon taking office at the Bank to bend the rules to satisfy President Weah. Patray is demanding a US$500,000 retirement package from the government.

The Central Bank of Liberia has been faced with integrity challenges after the missing 16bn Liberian dollars saga that saw former executive governor (under ex-President Ellen Johnson Sirleaf) Milton Weeks and deputy governor Charles Sirleaf secretly printing excess Liberian banknotes and flooding the market. Both former governors Weeks and Sirleaf along with several other officials of the Bank have been officially charged and sent to court.

A Presidential Investigative Team after thorough probe established that the National Legislature in 2016 thru resolutions issued by both the House of Representatives and the Liberian Senate authorized the printing and importation of 5000,000,000 new Liberian banknotes. But authorities at the Bank went ahead and printed additional 10,000,000,000 Liberian banknotes outside of legislative approval. A formal contract between the Central Bank of Liberia and Crane Currency AB (An American Currency Printing Company with offices in Sweden) to print an initial 5000,000,000 new Liberian banknotes was consummated prior to official authorization.

According to the PIT’s findings released in February this year, the CBL did not abide by international best practice for selecting and contracting Crane Currency AB to print the new Liberian dollar banknotes. Amid the integrity issues, the country’s monetary system is in shambles with inflation and prices skyrocketing.

Whoever the President may appoint this weekend would have his plate full of challenges, beginning with firstly, restoring confidence of international partners, including the World Bank and the IMF, and building a staff that will do the job in an institution that has largely become partisan-based. 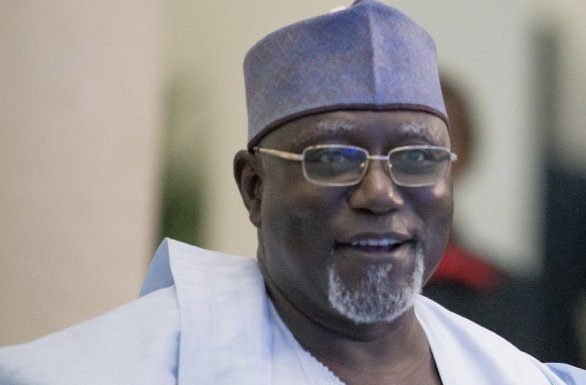 FG plans to save N8bn yearly from local vaccine production