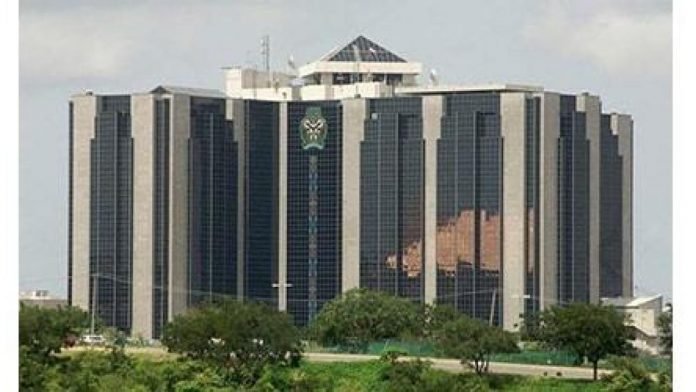 The Central Bank of Nigeria has disclosed it has begun imposing charges on deposits and withdrawals above N500,000 for individuals and N3million for corporate bodies.

This was contained in a circular to all Deposit Money Banks in the country and signed by the Director, Payments System Management Department, CBN, Sam Okojere, recently.

The apex bank noted that implementation of the policy would mean imposition of charges on deposits in addition to already existing charges on withdrawals.

The statement, however, disclosed that the charge on deposits would apply in Lagos, Ogun, Kano, Abia, Anambra, and Rivers States as well as the Federal Capital Territory.

The bank also disclosed that the nationwide implementation of the cashless policy will begin on March 31, 2020.

To further promote the cashless policy and enhance the collection of applicable government revenues, the CBN also announced a review of the process for merchant settlement.

It added that with effect from Tuesday, September 17, the CBN had given approval for banks to unbundle merchant settlement amounts and charge applicable taxes and duties on individual transactions as stipulated by regulations.

The bank said a downward review of the Merchant Service Charge had been approved. 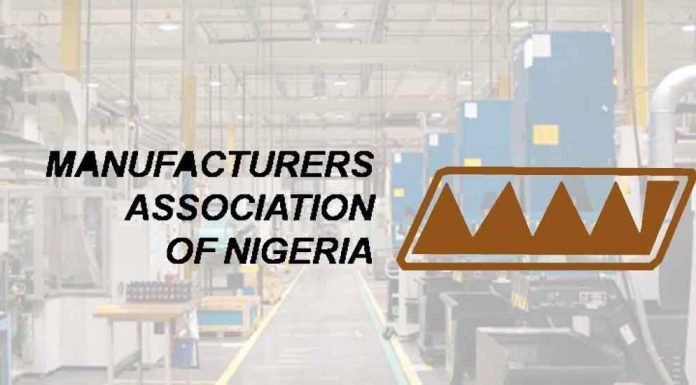