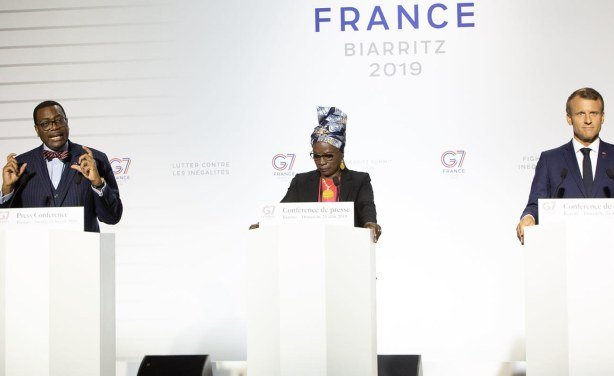 French President Emmanuel Macron and G7 leaders have approved a package totalling U.S.$251 million in support of the African Development Bank’s AFAWA initiative to support women entrepreneurs in Africa. The initiative aims to raise up to $5 billion.

“I am particularly proud, as the current G7 president, that the programme we are supporting today, the AFAWA initiative, comes from an African organisation, the African Development Bank, which works with African guarantee funds and a network of African banks,” Macron stated at a press conference at the G7 Summit in Biarritz, France.

France holds the presidency of the G7 in 2019, and President Emmanuel Macron is championing gender equality as a major theme of his five-year term.

The risk-sharing mechanism used by AFAWA (Affirmative Finance Action for Women in Africa) is a practical approach to international commitments. It is a direct response to the demand by women to ease access to financing, specifically on the need to establish a financing mechanism for women’s economic empowerment, adopted during a summit of African heads of state in 2015 and assigned to the African Development Bank for implementation.

“African women are the backbone of the continent. I’m thrilled to bring their voice to the G7. AFAWA is essential for our continent,” said Beninese artist Angelique Kidjo, a guest at the press conference in her role as programme ambassador.

The Bank’s president Akinwumi Adesina applauded the “extraordinary support of all the G7 heads of state and government, which will provide incredible momentum” to the AFAWA programme.

Speaking on the initiative, Adesina said, “This is a great day for African women. “Investing in women entrepreneurs in Africa is important, because women are not only Africa’s future, they are Africa’s present”.

“Currently, women operate over 40% of SMEs in Africa, but there is a financing gap of $42 billion between male and female entrepreneurs. This gap must be closed, and quickly,” he added.

AFAWA aims to raise up to $5 billion for African women entrepreneurs and the African Development Bank will provide $1 billion financing. “This financing effort for women is the most significant in the continent’s history,” Adesina noted.

The AFAWA initiative, backed by the G7 nations, is based on three fundamental principles. The first is to improve women’s access to financing through innovative and adapted financial instruments, including guarantee mechanisms to support women entrepreneurs.

In cooperation with strategic partners, the second principle is to provide capacity-building services to women entrepreneurs, including access to mentoring and training courses in entrepreneurship. AFAWA also assists financial institutions in responding to specific needs of women-led businesses through specially adapted financial and non-financial products.

The third principle is improving the legal and regulatory environment, eliminating obstacles that specifically affect women by engaging in policy dialogue with governments, central banks, and other institutions.

This press conference on AFAWA is part of the G7 Summit’s emphasis on reducing inequality, specifically including a renewed partnership with Africa. This partnership will be highlighted by creating sustainable employment and supporting entrepreneurship, particularly women entrepreneurs. 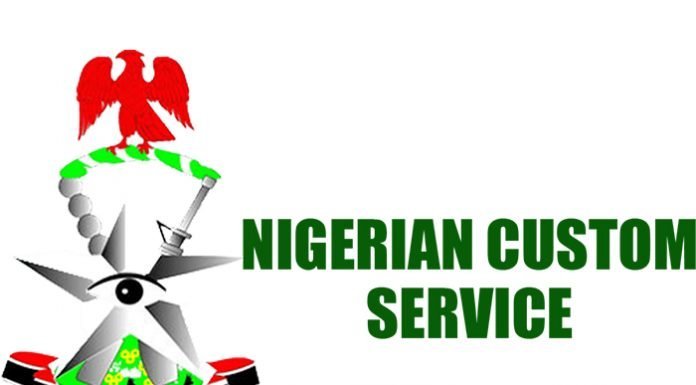