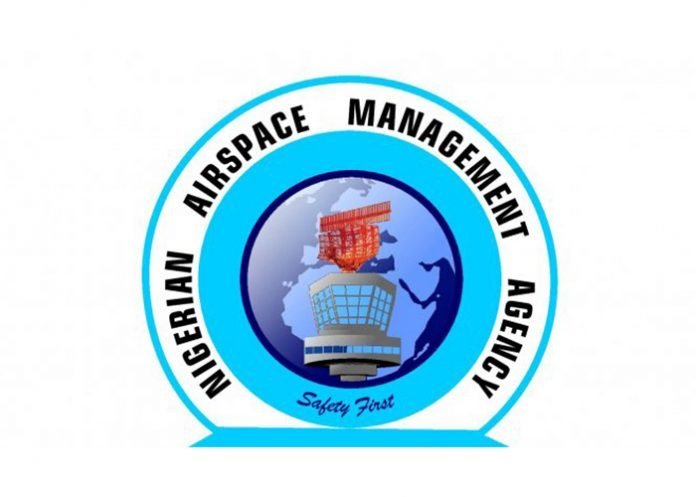 The objective of the split is to eliminate congestion in the airspace, as Lagos flight information region is the busiest in the country with its huge traffic, especially in the morning and evening periods.

The agency said the sectorisation, which took off on Thursday, the July 18, 2019, was a culmination of a two-year strategic plan by NAMA to achieve sectored operations in the Lagos sub-FIR owing to the then congested single radio frequency enroute control operations.

Speaking to stakeholders at the flag-off of the facility, Managing Director of NAMA, Capt. Fola Akinkuotu, said although sectorisation of Lagos had eluded NAMA for over 16 years, it took the commitment and determination of staff to see to its actualisation.

He said sectorising Lagos became imperative owing to the increasing volume of traffic and the attendant challenges posed to both pilots and air traffic controllers.

He said in a bid to achieve this feat, the agency had put in place several measures to ensure its effective take-off.

He listed the measures to include the development of standard operating procedures (SOPs) and a test-run of the procedures at the Nigerian College of Aviation Technology (NCAT), Zaria; in-house training of needed manpower to boost capacity in the two sectors; and enhancement of the required support facilities for ground-ground and air-ground communication.

Akinkuotu listed other milestones to include the signing of Letters of Agreement with adjacent FIRs like Accra, Douala, and Lome; the signing of letters of procedures between Lagos -Abuja and Lagos – Port Harcourt; development and publication of Nigerian enroute charts showing the delineation of the East and West airspace sectors and the conduct of safety assessment as well as a stakeholders’ forum.