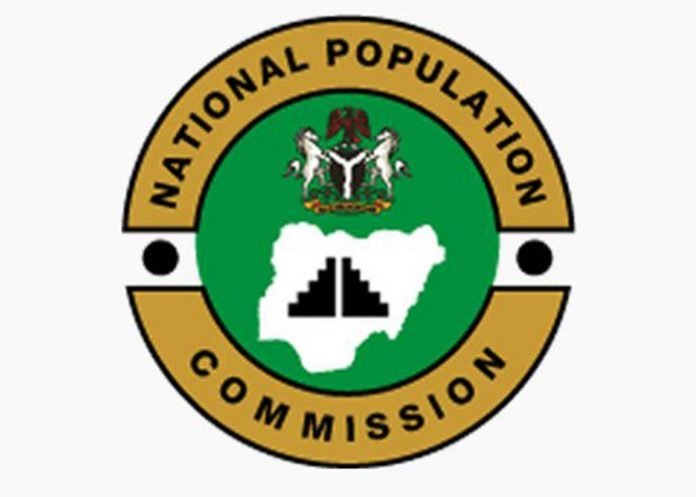 Speaking with journalists in Osogbo, on this year 2019 world Population Day marked recently, Husain noted that as the nation’s current population hits an estimated 198 million, there was need to commence robust family planning to check the growth.

According to him, although there was an argument that the population had already hit 201 million, according to UNFPA, he emphasised that there was no model used to arrive at that figure.

But, he stressed that Nigeria’s population must be checked

Husain, opined that family planning would give women greater control over their lives, opportunity and greater voice in reproductive decision.

According to him, “I want to urge Nigerians to imbibe the spirit of family planning to check the growth of the population and to assist in the developmental efforts of the government.”

The Federal Commissioner also stressed the need for the nation to undertake another census. (ThisDay)