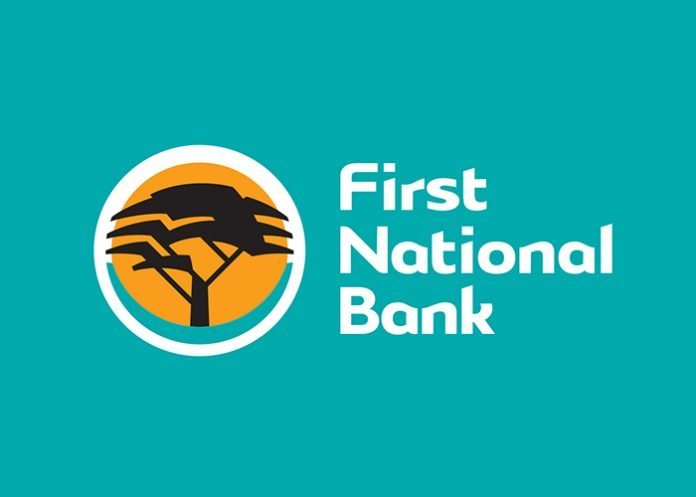 The First National Bank, Ghana, has applauded the government for its efforts to stay on course with the fiscal consolidation it promised.

In a recent report, the bank also noted that the drastic personnel changes at the Ghana Revenue Authority, which was announced on June 2, was intended to help the agency to meet its revenue targets, which, when attained, would go far to improve the economic conditions of the country.

“With the direction of the key drivers of inflation, we conclude by inclining with the central bank that inflation may drift towards the midpoint of the target band of between six and 10 per cent by the end of the year.”

“In addition, given the inflationary outlook, another rate cut, albeit non-aggressive, may happen in the next few months,” the report indicated.

Following the release of first-quarter fiscal numbers on June 3 that showed the government missed the budget deficit target, it drew the attention of investors as to whether it represented potential threat to inflation or currency stability.

The economy recorded a budget deficit of 1.6 per cent of gross domestic product in the first three months of the year against a target of 1.4 per cent of GDP.

The report said the wider gap was primarily due to the government’s inability to collect 9.7 per cent of the revenue target for the period.

It said the budget shortfall would have been much wider but for the authorities also cutting expenditures by 9.6 per cent.

“Clearly, the slight overrun suggests there’s not much threat to inflation and currency stability. Beyond the fiscals, we observe that fuel prices and utility tariffs are poised to trend downwards, thus anchoring inflation for the rest of the year. “

Inflation accelerated for a third month to 9.5 per cent in April from nine per cent in January.

First National Bank indicated that this was in line with its forecast earlier this year, that consumer price growth would quicken but remain below 10 per cent in the first half.

“Apart from currency risks and any significant fallout from the budget in coming months, we think inflation in Ghana will once again close the year in single digit.”

“With the outlook on consumer price growth subdued, we think there is potential for another interest rate cut this year from the Bank of Ghana. however, due to currency risks and the fact that the central bank should keep interest rates attractive, the cut won’t be aggressive,” it stated.

The report indicated that the trend on the larger part showed that the depreciation that was sparked by the central bank’s surprise 100 basis point rate cut in January was beginning to dissipate, which more than indicates that the currency gained ground against the US dollar.

“Given the developments, we want to note that the central bank took the right decision later on by leaving the rate unchanged at 16 per cent when it met on April 1 and May 27. A cut would have been a wrong decision while an increase would have been too aggressive on the inflation outlook.”

“Moving forward, we think that any significant pressure on the cedi is kept at bay by the monetary policy stance, the government’s willingness to align spending with revenue and a favourable international gross reserves position of $9.3 billion, equivalent to cover 4.7 months of imports,” it noted. 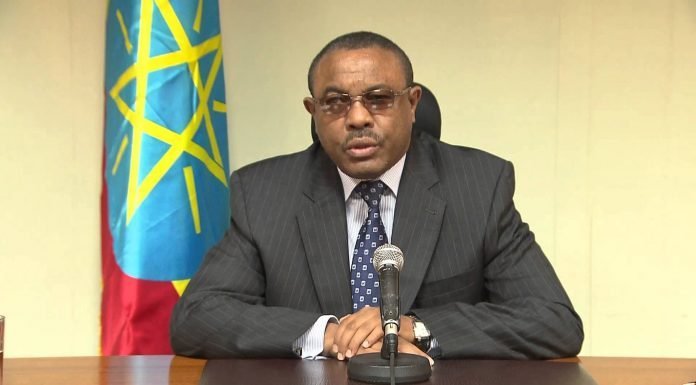