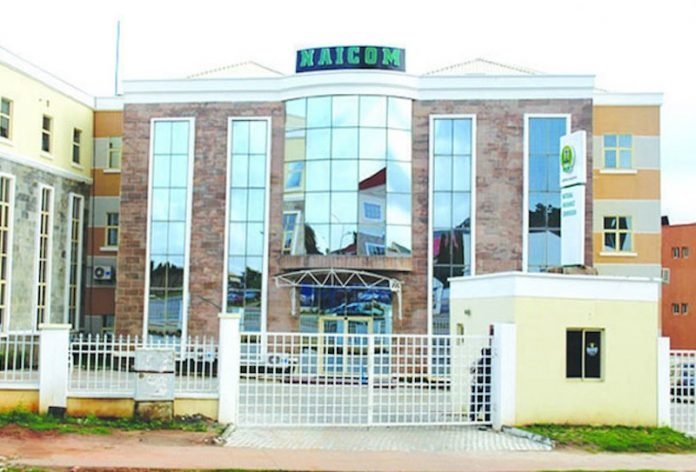 According to the new capital regime stated, life insurance underwriting firms, which currently have a minimum paid up share capital of N2 billion, will compulsorily shore up their capital to N8 billion, representing a 200 percent growth.

Insurance firms underwriting general business will by the new paid-up share capital regime, shore up their capital from N3 billion to N0 billion.

Composite insurance firms, that is, firms underwriting both life and general business will have to raise their capital from the current N5 billion level to N18 billion.

Reinsurance firms will move up from the current minimum capital of N10 billion to N20 billion.

The new guidelines are coming as a result of NAICOM’s failure in its initial bid to shore up the minimum operating capital of insurance firms through its Tier Base Minimum Solvency Capital, details of the news guidelines are contained in a circular to all insurance and reinsurance companies signed by NAICOM’s Director, Policy and Regulation Directorate, Mr. Pius Agboola, on behalf of the Commissioner for Insurance, Alhaji Mohammed Kari..

The commission also noted that the new capital regime would take effect from June 30, 2020 for existing insurance and reinsurance firms, but with immediate effect for new firms entering into the business.

“The new minimum paid-up share capital requirements shall take effect from the commencement date of this circular for new applications while existing insurance and reinsurance companies shall be required to fully comply not later than June 30, 2020.

“The provision in respect of requirement of statutory deposit as stipulated in part III, section 10 of the insurance Act 2003 shall apply on the effective date of commencement of this circular,” the commission said.

Explaining reasons for the increase, the commission said in July 2015 “the insurance industry witnessed its last recaptilisation and despite the astronomical increase in value of insured assets, consequent exposure to higher level of insured liabilities and operating cost of insurers, same capital continued to rule in the insurance industry.” 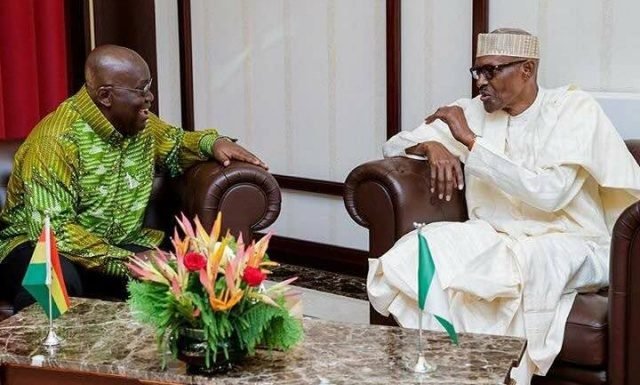