The United Nations Children’s Fund (UNICEF) has promised to increase its support to Nasarawa State Government so as to adequately meet the needs of children in the state.

Chief of UNICEF, Kaduna Field Office, Dr Zakari Adam made this known in Lafia on Monday in an interview with newsmen shortly after an advocacy visit to the state Commissioner for Finance, Mr Ayuba Ayeneje.

Adam recently assumed as the new Chief of UNICEF Kaduna Field Office, which supervises its activities in Kaduna, Nasarawa and Niger states.

Adam said the promise to sustain the partnership and increase support stems from the effort put in place by the state government to protect the rights and improve the wellbeing of children in the state.

He explained that the added support would further spur the state government to increase its effort on children issues and strengthen the partnership between UNICEF and Nasarawa government.

“I am very happy that partners, stakeholders are mobilised and have done well with regards to children. I just met with the commissioner of finance and he is supportive.

“Beyond the commissioner, the state governor is also supportive of the partnership between UNICEF and Nasarawa state. So, I am very happy.

Adam however appealed for local support to complement the contributions of UNICEF foreign partners in ensuring that there were adequate funds and resources to meet the targets of UNICEF on issues concerning children.

“Beyond external support, what we are pleading for is local funds, local efforts that can usefully complement international resources so that we can be in a better position to tackle issues facing children in Nasarawa state,” he said. 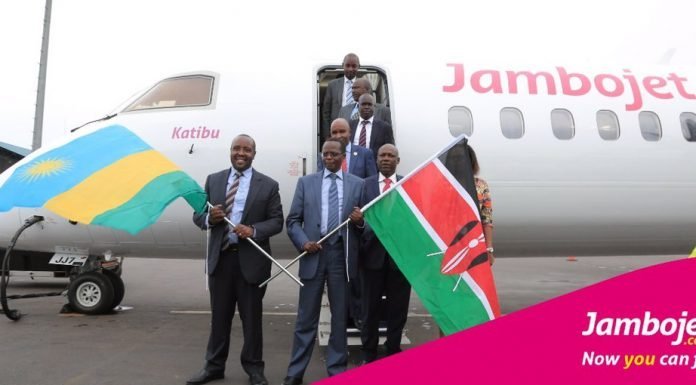 CBN Announces N50 PoS Charge are to be paid by Businesses...