The Federal Government has reiterated its commitment to promoting Micro, Small and Medium Enterprises (MSMEs) in the country.

To this end, the government has indicated its interest to organise the maiden edition of the National Micro Small and Medium Enterprises (MSMEs) Awards.

Tola Adekunle Johnson, Special Assistant to the Vice President on MSMEs who made the announcement at a press conference in Abuja on Monday, said the event would hold on August 2, 2018.

The award which he said will hold in Abuja, the nation’s capital, will be cash-backed and aimed at encouraging MSMEs in the country.

He listed the criteria to include: outstanding business concept, locally produced goods, use of local technology, provision of conducive atmosphere for MSMEs to thrive among others.

He said nominations will commence from July 4 to 13, 2018, pointing out that it would be national programme that would hold annually.

He added that the Vice President has held discussions with over 300,000 MSMEs across 17 states of the Federation.

The presidential aide said the award is for individuals who have distinguished themselves in the MSMEs sector. 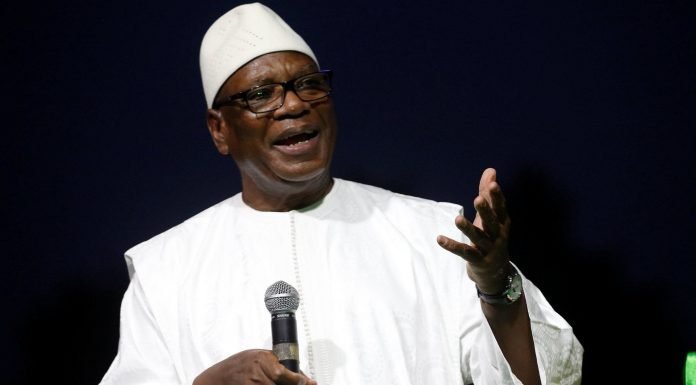