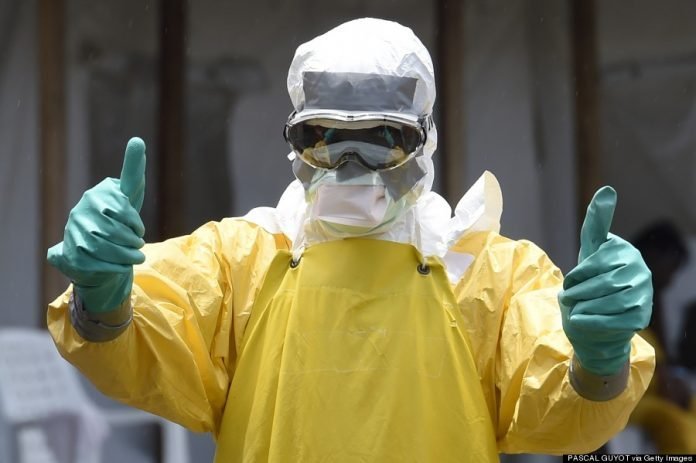 The Mozambican Health Ministry is prepared to deal with any cases of the deadly disease ebola, the Ministry spokesperson, Lidia Chongo, told a Maputo press conference.

An outbreak of ebola began on 4 April in the Democratic Republic of Congo. According to the Congolese authorities.

44 cases have been notified in isolated parts of the country, 23 of whom have died.

Although the risk to Mozambique is regarded as minimal, the Health Ministry has called for constant vigilance and preparation to respond immediately to any cases of the disease that do occur.

“We have reactivated technical working groups in the Ministry and in the provinces.

“Technical staff and our partners are working in these groups in order to guarantee that all the necessary conditions are guaranteed,” said Chongo.

Emergency care centres are being set up at Mavalane General Hospital in Maputo, and in all the provinces, to contain any possible appearance of ebola within Mozambique’s borders. Measures are being prepared to isolate and treat anyone who contracts the disease.

Chongo stressed the importance of checks at the country’s airports and land borders.

“We have teams trained to screen people entering the country and, in the case of suspected cases, to take immediate measures”.

“But the government did not intend to prevent travellers from Congo from entering Mozambique,” He added.