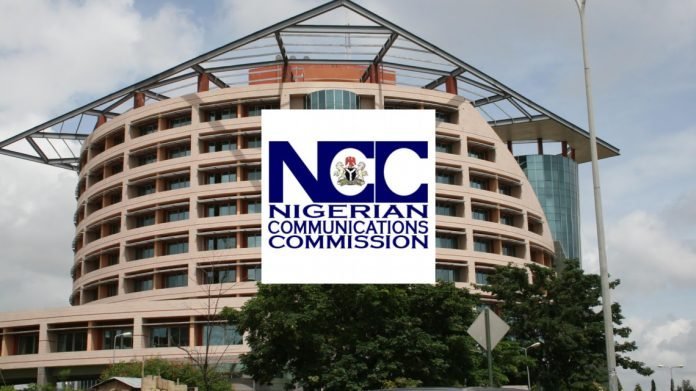 As part of efforts to stem the tide of insecurity and fraudulent activities in the country, stakeholders in Bauchi State have called on the Nigeria Communications Commission (NCC) to sanction erring service providers.

This comes as the NCC is poised to ensure the protection of telecom consumers from market exploitation and empowering them to make rational and informed decision when making choices of services.

At the 93rd edition of the Consumer Outreach programme with the theme: “Information & Education as a Catalyst for consumer protection” held on Thursday in Bauchi, the stakeholders lamented that the activities of some service providers are becoming worrisome because there is no law to regulate their actions.

The outreach is geared towards bringing together telecom consumers in the urban areas with network operators and regulator (NCC) to discuss, proffer solutions to consumer-related issues, and ensure they have value for money through effective service delivery.

The Consumer Outreach programme drew participants which include security agents, traditional and religious leaders, politicians, government officials and members of the public and the aim was to educate telecom consumers on contemporary issues and generating interest which will serve as a feedback mechanism for the commission.

Speaking during the programme, the Deputy Commandant of the Nigerian Security and Civil Defence Corps (NSCDC) Okoh Phillip decried the spate of kidnapping, robbery, fraud and other social vices in the country as a result of unsolicited text messages, adverts and unregistered phone numbers.

According to him, “Some of high profile kidnappings, robbery and other fraudulent activities are carried out by some persons who use phones with unregistered numbers. Many people have fallen prey to this numbers, calling on them to trace their movements, accounts and their activities.

“Not everyone is lucky to escape these traps. It is so bad that these persons are good in mimicking people’s voices. They can also send unsolicited messages to people’s phones asking them to verify their BVN numbers, account numbers and so on. We want NCC to monitor and sanction these illegal service providers.”

A traditional leader in the state, Haruna Umar, complained about the spate of unsolicited messages to people’s phones, asking them of certain details about their activities, stressing that the NCC should established an office in the state where they can register their complaints.

In her opening remarks, the Director, Consumer Affairs Bureau of the Commission, Felcia Onweuegbuchulam, said NCC was poised to ensure protection of telecom consumers from market exploitation and empowering them to make rational and informed decision when making choices of services.

The director said this is one of the cardinal objectives of the commission, adding that telecom consumers are the target beneficiaries of their activities.

According to her, such activities make telecom consumers enjoy primary focus in getting quality service, value for money spent, timely and fair redress of complaints and protection from unwholesome practices of some service providers.

Onweuegbuchulam said that the forum seeks to educate telecom consumers and other stakeholders on contemporary issues generating interest in the industry, as it also serves as a feedback mechanism for the commission in making regulatory intervention for the benefit of the consumer, service provider, and the industry as a whole.

The director explained that the commission has developed series of initiatives with the main goal of empowering consumers with appropriate information to not only protect their rights, but their choices and provide them with value for money.

She expressed optimism that each service provider will demonstrate clearly to esteem consumers of telecom services the various initiatives put in place to inform, protect and educate the consumers of their services.

In the same vein, a Deputy Director of the Commission, Isma’il Adedigba, said that consumers must accord basic rights such as right to be heard, right to be educated, right to redress, as well as right to safety.

Adedigba recalled that the commission had last year stepped up programmes aimed at empowering and protecting telecom consumers with focus on key drivers.

He gave such key drives as awareness on the 622-toll free line to lodge complaints to NCC and the 2442 short code to stop unsolicited messages with great emphasis on quality of service improvement. 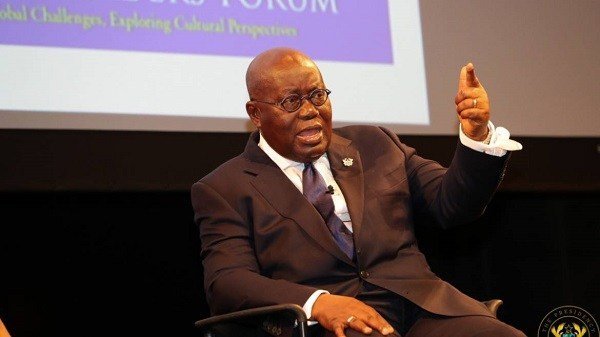