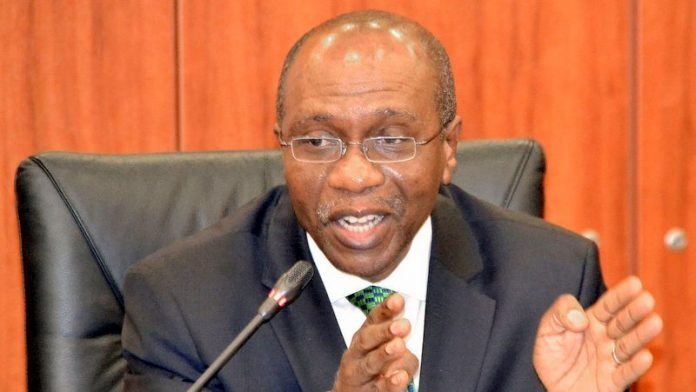 The Governor of the Central Bank of Nigeria Godwin Emefiele has assigned duties to the newly appointed Deputy Governors who assumed duty on March 28.

According to Okoroafor, the affected principal officers have since assumed duty in their new duties. 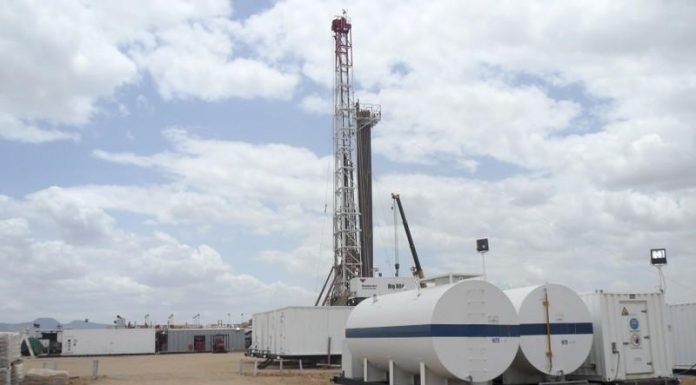