Governor Akinwunmi Ambode of Lagos State has reduced the Land Use Charge.

The state government had jacked up the charges payable by 400% as enabled by the Land Use Charge Law of 2018.

The decision was taken at the Executive Council Meeting held on Thursday (today) at the State House.

The state government had clarified the figures on the rate for the newly reviewed Land Use Charge Law of 2018.

The state government said though the law setting up the Land Use Charge stipulated increment every five years, the various administrations in the state had not done so, and that the Ambode administration’s attempt was the first in 15 years to increase the charge payable by Lagos landed property owners.

Commissioner for Information and Strategy, Mr. Kehinde Bamigbetan, made the clarification to newsmen. 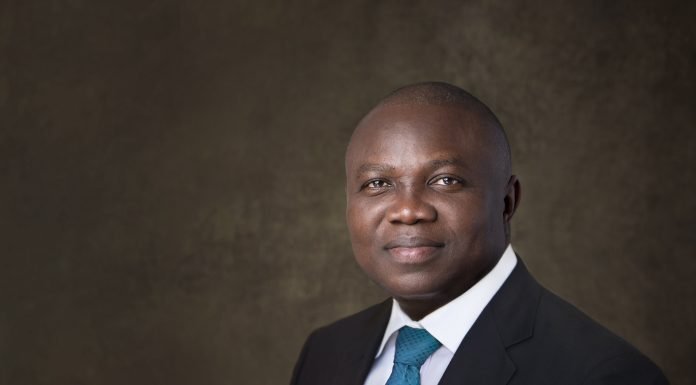