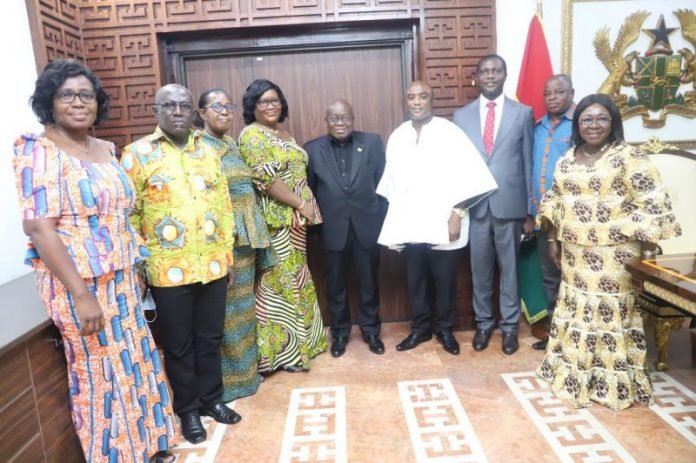 The Association was there to officially congratulate the President on his reelection and to also inform him about activities lined up for the 90th Anniversary celebration of GNAT.

They also tabled a number of requests for redress among which is the plea from the leader of delegation, Madam Phillipa Larson, National President of GNAT calling on Government to help the Association complete the road leading to a site they had acquired at Abankro, near Ejisu in the Ashanti Region, to establish the Institute for Research and Industrial Relations Studies (IRIRS).

On his part President Akufo-Addo said teachers are the backbone of Ghana’s economic and social progress, saying their invaluable contribution is making education reforms in Ghana successful.

He said teachers were important partners in the implementation of the Government’s flagship Free Senior High School programme, which sought to give every Ghanaian child quality education as a powerful agent of change, social stability and long-term driver of economic growth.

He lauded the leadership of the GNAT when he was informed that the Association had acquired the Sweden-Ghana Medical Centre for the treatment of cancer of its members and the public, at Ashalley Botwe in the Adentan Municipality, near Accra.

The Association, which said it intended upgrading the Medical Centre with additional facilities and equipment, appealed to the President for a tax waiver when the equipment arrived.

The President described “as a great decision” the move by GNAT to acquire the Sweden-Ghana Medical Centre, and pledged to activate the process for the tax waiver on the arrival of the equipment.

He prayed Parliament would also grant the Association its wish since the equipment would be used to save lives. 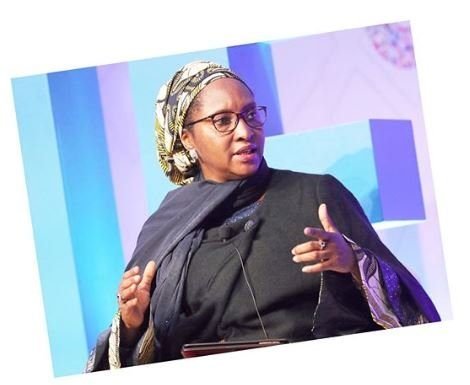