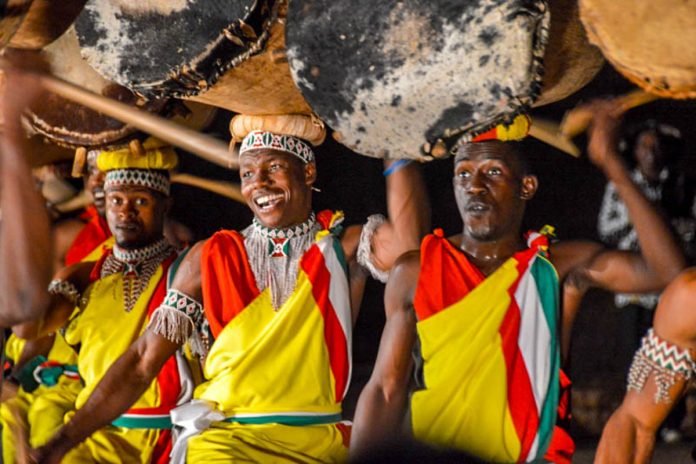 Today, July 6, the Republic of Malawi marks its 57th independence anniversary, after it gained its independence in 1964.

In 1964, the protectorate was ended: Nyasaland became an independent country under Queen Elizabeth II and was renamed Malawi. The country gained a republic status on July 6, 1966, with its independence hero, Hastings Kamuzu Banda as its first president.

Malawi has since independence had six presidents including Joyce Hilda Banda its first female president, the landlocked country is currently lead by President Lazarus Chakwera.

The 57th-anniversary celebrations will be held in Lilongwe the countries capital with a maximum of 200 people in attendance with observance to covid-19 protocols.

As part of the celebration, a K50 million budget has been allocated, with part of the money been used to pay the 6th of July commemoration cloth and decorations in the major cities in the country. However, some citizens are calling on the government to cancel the celebration.

The country cancelled its 56th Independence Day celebrations in 2020 due to the coronavirus pandemic.