The Ministry of Finance on Sunday announced the appointment of three new commissioners to the top management level of the Ghana Revenue Authority (GRA) to drive transformation at the organisation.

A statement signed by the Public Relations Unit of the Ministry said the changes at the top management level of the GRA were in line with ongoing reforms by Government to improve performance.

It said about 1,418 employees were being rotated to other areas of the organization, adding that further changes will be made to retool GRA for the critical task of mobilizing revenue to finance improvements in the lives of Ghanaians.

The statement cited three main factors for the reorganization, including the need for much stronger, world-class structures as result of the significant growth in the institution over the years.

Also, the significant increase in the number of employees to about 7,000 and addition of another 5,000 through NABCO to shore up the authority’s revenue mobilization capacity, bringing the total employees to 12,000.

There is also an increasing need for better domestic revenue mobilization in order to realise the Ghana Beyond Aid agenda.

With Ghana’s Revenue to GDP of 12.6%, below the West Africa average of 19.9%, there is the need to raise domestic revenue in a more efficient way in order to meet the country’s commitments. GRA revenues have failed to reach budget targets, and over the last three years there has been an accumulated gap of about GH¢3.5 billion.

“Given all of the above factors, it has become necessary to make changes to the Management and organisational structure to make it a much better performing institution,” the statement said.

It said the changes were expected to bring several improvements in the institution, including bringing the best of private sector practices and combining that with public sector technical expertise to ensure that GRA is a better functioning institution.

Additionally, these changes are expected to improve the overall level of professionalism and engender a customer-friendly mindset at GRA.

In line with expectations, the new team will be expected to drive a number of critical transformational changes, including modernising and digitising tax processes and systems; introducing big data and block chain technologies to improve compliance; and expanding the tax base to encompass more effectively the informal sector and professional classes.

Currently, there are over six million eligible tax paying individuals, however, only about 2.5 million have been registered and only about 1.2 million are active direct tax payers. 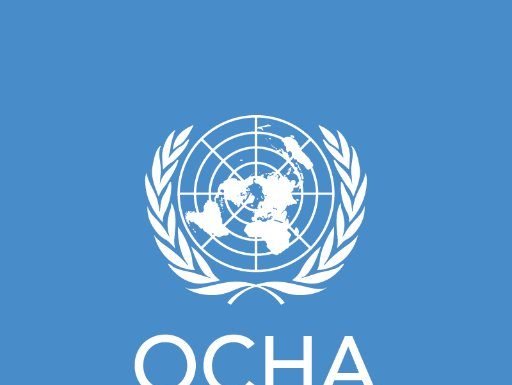