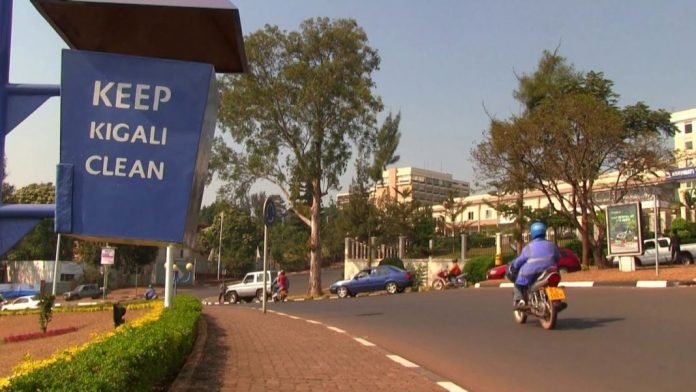 Accra Mayor Mohammed Adjei Sowah has attributed the tidiness of Rwanda’s Kigali to the kind of governance system practiced in the country.

According to him, the seeming authoritarian and autocratic rule practiced in the East African country makes it easy for state authorities to ensure order and absolute rule of law.

Ghanaians who have had the opportunity of visiting Rwanda are quick to compare Accra to Kigali, which is far more orderly and clean than the Ghana capital.

It is also believed that Rwandan’s are more law abiding and sensitive to their surroundings than Ghanaians, especially those living in the capital.

According to the Accra Metropolitan Chief Executive, Ghana would be much better if citizens obeyed the laws religiously.

“Rwanda is seen at that level of development because of kind of governance that they are practicing there. There is some level of authoritarian and dictatorship in the level of governance they have. We have taken our democracy as absolute and we are doing anything we like. That is the difference between Ghana and Rwanda,” he said.

He noted the Akufo-Addo government is still keen on making Accra the cleanness city in Africa before the end of his tenure.

“The Ministry of Sanitation has procured 4000 bins. 2000 of the bins will be placed in vantage points in Accra and the other 2000 will be spread across other regional capitals. We are still on the average trying to make Accra the cleanest city in Africa. We’ve had Presidents over the years who have had plans to deal with poor sanitation. Unfortunately, they didn’t deal with the fundamentals – solid waste especially”. 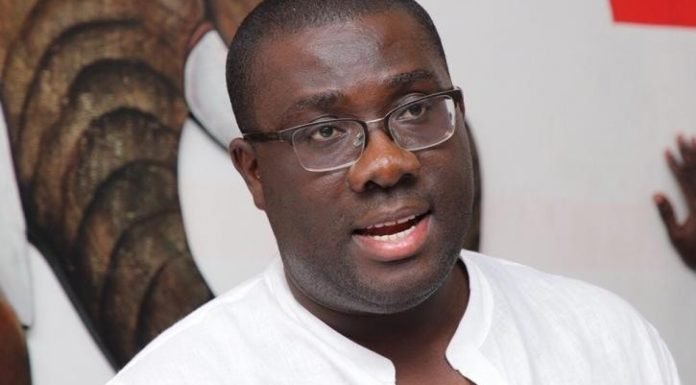 SSNIT Director General calls on Ghanaians to take advantage of its...