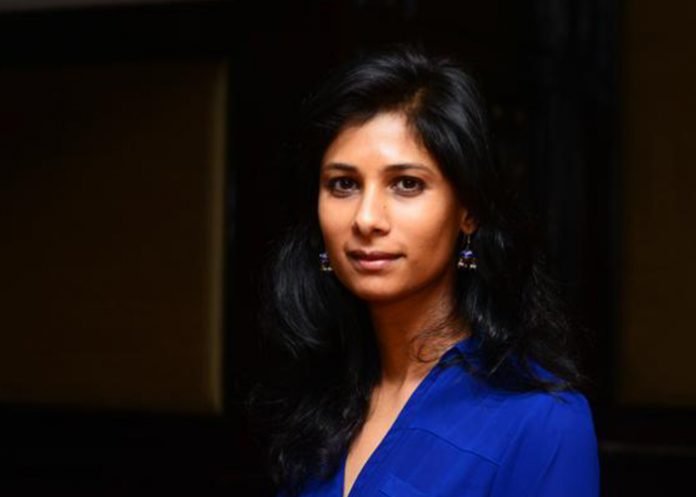 The IMF appointed Harvard professor Gita Gopinath as its next chief economist, making her the first woman appointed to the prestigious role.

Gopinath will replace Maurice Obstfeld, who announced in July that he’ll retire at the end of this year. The appointment comes as the Washington-based fund grapples with issues such as a surge in protectionism around the world and the impact of technology on employment.

“Gita is one of the world’s outstanding economists, with impeccable academic credentials, a proven track record of intellectual leadership, and extensive international experience,” IMF Managing Director Christine Lagarde said in a statement.

She is co-editor of the current Handbook of International Economics with Former IMF chief economist Kenneth Rogoff. She has written about 40 research articles on exchange rates, trade and investment, international financial crises, monetary policy, debt, and emerging market crises, according to the fund.

Gopinath was born and grew up in India, and is now a U.S. citizen. She received her doctorate in economics from Princeton University in 2001. 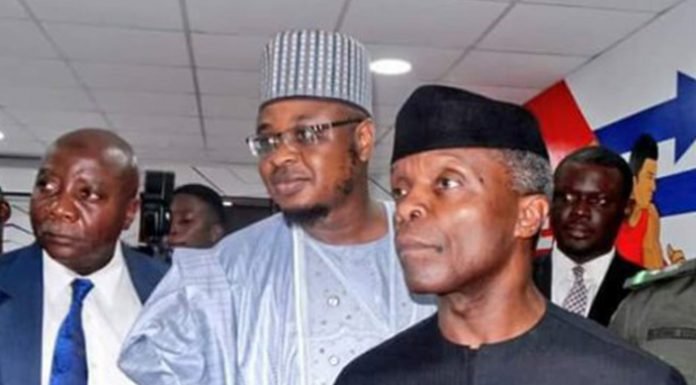