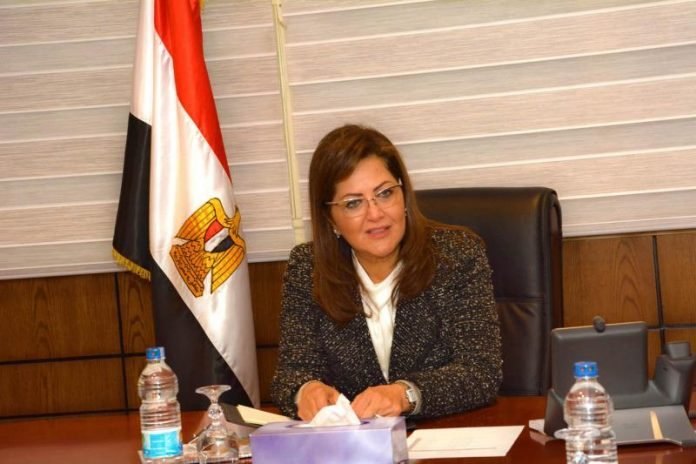 Egypt’s Minister for planning, Monitoring and Administrative Reform, Hala Al-Saeed, has disclosed that Egypt has applied huge efforts on water security issues as part of implementing the 2030 sustainable development strategy

Speaking at a conference held recently to represent the country’s Voluntary National Repot (VNR), Al-Saeed said many representatives of the international institutions and development partners praised Egypt’s reform measures and its economic programme that is supported by the International Monetary Fund (IMF) and the government awaits the GDP’s first quarter of FY 2018/19 indicators to determine whether the current emerging market crisis is a serious long term problem or temporary issue.

She explained that the government will offer four firms in the Egyptian Exchange (EGX) till the end of 2018, and that “the latest decrease in the EGX will not affect the governmental plans regarding the IPOs programme, due to the market’s thirst for new offerings. So we are very committed to the planned offerings and everything will be clearer by January, we mull all the updates and we have a very strong fiscal and macroeconomic situation now,” He noted.

Al-Seed noted that her ministry is due to finalize its reform survey of the state administration on October 2019, adding that it will start the survey early October 2018 and it will finish the ministries’ part by the end of January.

She further indicated that, there is a clear imbalance in the state administration system as about 20% of the employees will claim pension shortly due to their old age and that the planned state administration survey will offer detailed information about employees, which helps the government to well assess the issue.

The minister then confirmed the governmental reforms for the industrial sector with the aim of boosting productive sectors and exports, “we plan for Egypt to have an export led economy,” She added.

“We have controlled our expenditure in line with increasing investments, which is unusual for some countries to do. In Turkey they slashed their budget expenditure and investments to control their crisis, but we do not do that,” She explained

Seychelles Now a Founding member of the International Solar Alliance