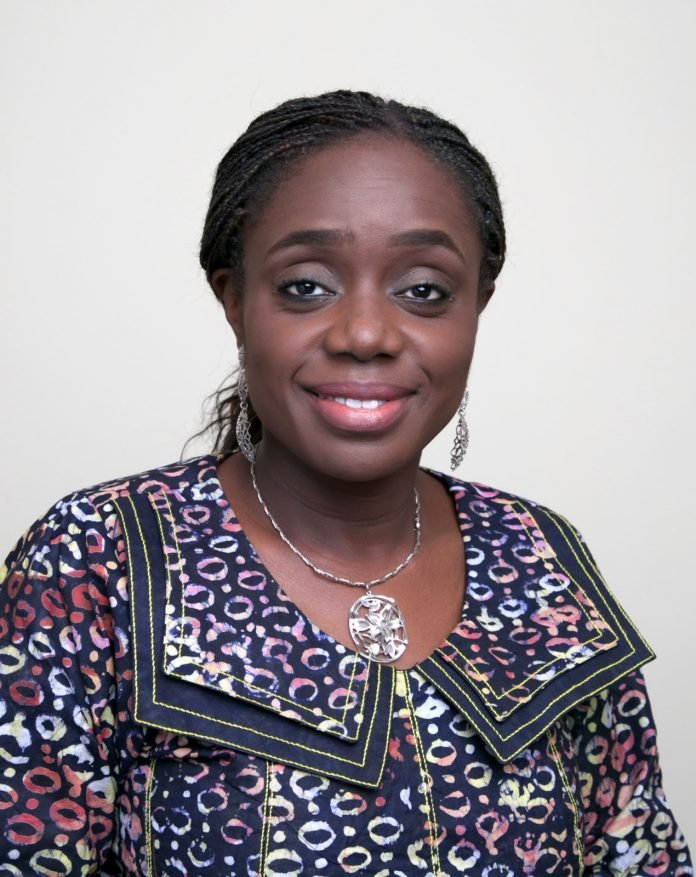 The Minister of Finance, Mrs. Kemi Adeosun, has stated that the country’s economic outlook for the year 2018 and beyond is positive.

She stated that the country was now resilient after exiting recession and has the potential to achieve a seven per cent economic growth in the next two to three years.

She said: “President Muhammadu Buhari has laid the foundation for the repositioning of the economy with a series of reforms which are being sequenced to ensure maximum impact and benefits to Nigeria and the citizens.

“These include massive investments in infrastructure and social welfare across the country, improved revenue mobilisation, rebuilding of foreign reserves and stabilization of exchange rate.”

The Nigerian economy had returned to growth in the second quarter of 2017 after five consecutive quarters of negative growth.

She said the country exited recession with a growth of 0.72 per cent, which was further consolidated with growths of 1.40 per cent and 1.92 per cent in the third and fourth quarters of last year, respectively.

The minister explained that the quick reversal of the recession meant “less damage” was done to the economy and provided an opportunity for faster positive growth.

As revenue and growth return, Adeosun said the government would increase the fiscal space for infrastructure spending.

According to her, revenue mobilisation is potentially the master key to unlocking Nigeria’s huge growth potentials and funding the infrastructure programmes.

Recalling the actions taken by the administration on assumption of office in May 2015, the minister said it had two options of “balancing our books by cutting down on expenses and also investing massively in infrastructure and the economy.”

Vice President Yemi Osinbajo said the country’s problems must be analysed from the perspective of what” Our real issues are.”

He insisted that it would be unfair to talk of the country’s poor economy without talking about the damage “that was caused years ago, about people stealing the country’s resources.” 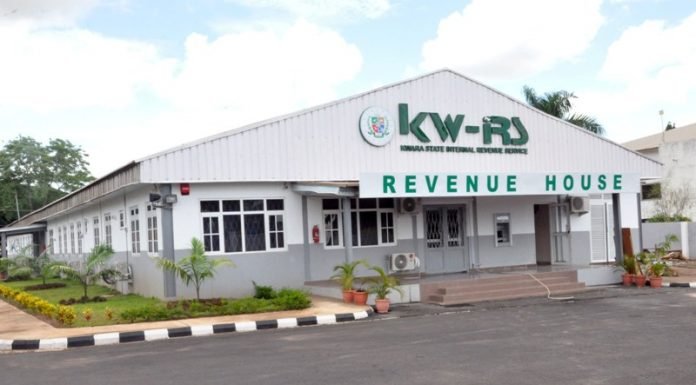