The Department of Basic Education has paid Rand Water R200 million to supply emergency water tanks to more than 3 000 schools.

Department Director-General Mathanzima Mweli told MPs recently that, prior to the reopening of schools, 3 500 without adequate water supply had been identified.

Mweli and several other department officials briefed Parliament’s Portfolio Committee on Basic Education on the impact of Covid-19 lockdown on schools, and its preparations.

“The DBE initiated an emergency water supply programme appointed Rand Water as an implementing agent, to assist provinces to mitigate the risk of Covid-19 infection in schools. Rand Water is busy with Phase 1 – the temporary installation of tanks to ensure that each school on the list has at least one tank. The DBE transferred only R200 million to Rand Water as a first tranche. There is currently no expenditure beyond that,” Mweli said.

Phase 1 of the department’s emergency water plan had, so far, resulted in 1 846 water tanks being delivered to provinces – mostly in the Eastern Cape (732) and Limpopo (435).

Officials had installed 1 762 water tanks out of a total 2 624 installations that were required at schools across the province.

The Western Cape is the only province where Rand Water was not involved in providing water tanks.

Basic sanitation would also be provided to 1 363 schools in Limpopo and the Eastern Cape, the department said.

Phase 1 of the project comes at a cost R30 million and is intended to provide four mobile toilets per (1 363) school, while R25 million has been budgeted for Phase 2 that will see 600 toilets built at 100 schools.

On schools reopening during the lockdown, Mweli said disruptions in the classroom could have a severe impact on a child’s ability to learn.

“The longer marginalised children are out of school, the less likely they are to return. Children from the poorest households are already almost five times more likely to be out of primary school than those from the richest. Being out of school also increases the risk of teenage pregnancy, sexual exploitation, child marriage, violence and other threats,” Mweli said.

The Western Cape and Eastern Cape have recorded the highest number of infections. 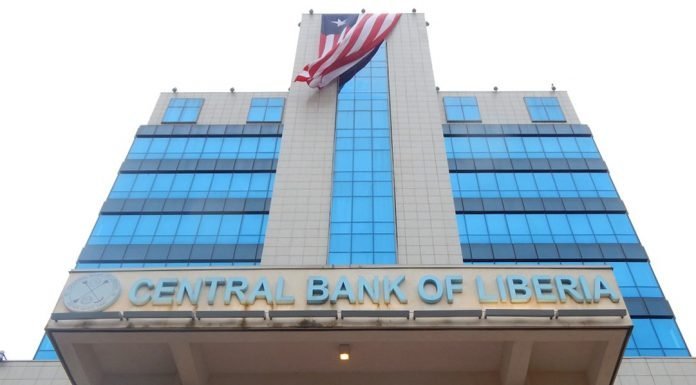