In a move aimed at stopping the freefall of the Zimbabwean dollar against other currencies, the Reserve Bank of Zimbabwe has announced new measures to monitor social media where foreign currency dealers advertise their parallel trading rates.

The Reserve Bank of Zimbabwe (RBZ) Financial Intelligence Unit has warned that it will be taking stern action against forex traders, announcing that it is now illegal to be in WhatsApp groups where people advertise to buy and sell foreign currency.

Without revealing how the FIU intends to implement this new measure, the RBZ said it will be spying on WhatsApp groups and barring numbers used through service providers.

RBZ said it will also take action, through the Postal and Telecommunications Regulatory Authority of Zimbabwe (POTRAZ) and mobile phone operators, against people who run WhatsApp groups as well as anyone passively participating in these groups.

FIU said it will work ‘in collaboration with the police, banks, mobile money / mobile phone service providers and relevant regulatory agencies’, in this latest measure to stop the free fall of the Zimbabwe Dollar, targeting illegal foreign currency dealers.

Below is the RBZ statement in full…

The Financial Intelligence Unit (FIU) has been monitoring social media platforms where foreign currency dealers have been advertising and promoting their illegal trade. The FIU is aware of WhatsApp groups that have mushroomed in the country for the specific purpose of promoting and facilitating illegal foreign currency trade.

The FIU, in collaboration with the police, banks, mobile money / mobile phone service providers and relevant regulatory agencies, has embarked on an exercise to identify and take action against individuals who create, advertise on or participate (actively or passively) in WhatsApp groups or other platforms for illegal foreign currency trading.

The FIU and relevant institutions will take the following immediate actions:

The mobile phone numbers used to join or advertise on the illegal groups will be shared with mobile phone operators and POTRAZ for barring;

Other mobile phone numbers registered in the names of such persons will also be identified and barred;

Any mobile money wallets registered in the names of such persons will be frozen and the persons barred from accessing mobile money services with any operator;

Bank accounts owned by a person so identified will be frozen and the person will be blacklisted and barred from accessing banking services with any bank; and

Identified persons will be investigated and prosecuted for illegally trading in or advertising illegal trading in foreign currency.

Members of the public are requested to report to the FIU any person, mobile phone number or bank account that continue to be used to engage in or advertise illegal foreign currency activities, using the following contact details: 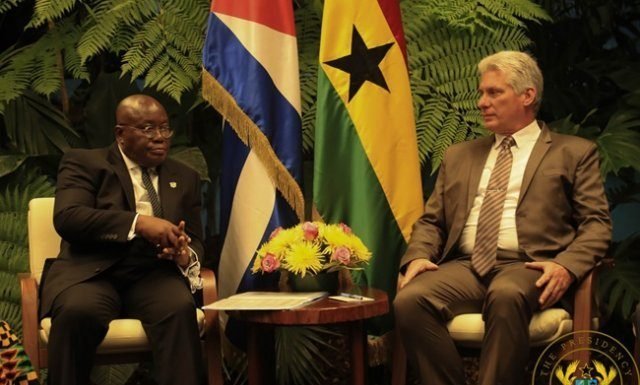