President Cyril Ramaphosa, in his reflection on the 1976 youth who stood up against the apartheid regime, says this has become a bitter legacy for many young people who continue to suffer even under a democratic South Africa.

The president, who delivered a virtual address to mark the 16 June massacre that saw the apartheid regime opening fire on pupils protesting Afrikaans as a medium of instruction in their schools, said despite the government’s efforts, it was yet to break the cycle of poverty.

“Young people are grappling with the legacy of a past which despite the progress we have made in our democracy over the 26 years, continues, in so many ways, to determine the circumstances of the present.”

Ramaphosa said this year’s Youth Day was happening at a time of gross “anxiety and disruption”, referring to the Covid-19 pandemic which has killed hundreds of thousands and infected millions worldwide.

The ANC and its alliance partners marked the event on Monday amid cries over racism across the globe and in the country as well as a continuing spike in gender-based violence.

“We’ve been saddened by the continuous and recurring news of men attacking and killing women in the past few weeks.”

He said: “They have been killing women in the most horrific and barbaric fashion.”

Ramaphosa’s comments come after the discovery of body of eight-months pregnant Tshegofatso Pule was found hanging from a tree.

Numerous other incidents of gender-based violence have dominated headlines in recent weeks.

Speaking about young people, Ramaphosa called on young people, especially focusing on young men, to become active in the fight against gender-based violence.

He said the government was strengthening laws to provide greater protection and support for survivors while looking at increasing the sentences of perpetrators.

“We will be rolling out more sexual offences courts and providing more training for law enforcement officers.”

Ramaphosa added these efforts have to be supported by a society willing to work together to prevent the continued acts of gender-based violence.

He said the culture of silence also had to come to an end, calling for a more compassionate approach to victims.

Ramaphosa also touched on the killing of African-American George Floyd, saying racists were being confronted more regularly and congratulated parents and pupils who were also speaking out against racism in South Africa.

He said more work was needed for social cohesion, adding a reset was required that could be assisted by a public anti-racism campaign. 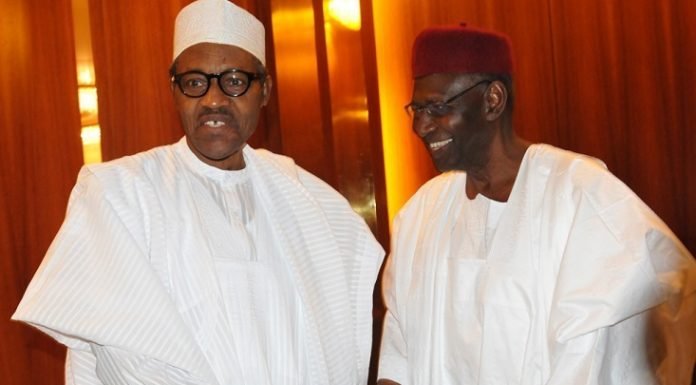