President Muhammadu Buhari has renewed the appointment of the Director-General of the Budget Office of the Federation (BoF), Mr. Benjamin Akabueze, for another four years.

He was first appointed as a Special Adviser on Planning to the president on February 15, 2016 and later re-deployed as the Director-General of the Budget Office on June 10, 2016.

Following the earlier statement by the Special Adviser on Media and Communication to the Minister of Finance, Budget and National Planning, Mr. Yunusa Tanko Abdullahi, said Akabueze was carrying out reforms in the Budget Office “towards improving the effectiveness and efficiency of the Budget Office of the Federation.”

The statement added and said it was renewed “for another term in order to institutionalise the achievements for a sustainable improvement in the Budget Office of the Federation.”

“President Muhammadu Buhari has approved the renewal of the tenure of Mr. Benjamin Akabueze as Director-General of the Budget Office of the Federation.

The tweet also noted that ; “The Budget Office is currently undergoing several reforms under the leadership of Akabueze, towards improving effectiveness and efficiency.” 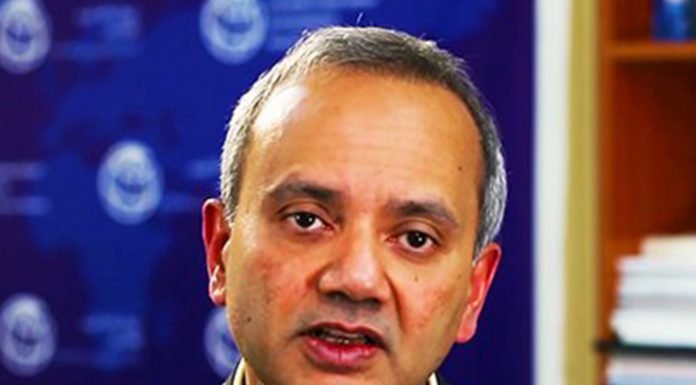