In a list of the country’s 47 prefectures, 27 regions are ready to relax their stay-at-home restrictions, Yasutoshi Nishimura, the minister in charge of economic revitalization, told reporters.

“We don’t know when and where the number of those infected with the coronavirus will increase. We will pick up economic activity after we make thorough measures to prevent infections,” the minister added.

The prefectures’ moves come as the number of new coronavirus cases in Japan fell in recent days.

According to new reports, Japan confirmed 96 new cases on Thursday, falling below 100 for the first time since late March.

The country has so far reported 16,361 cases and 619 deaths from the COVID-19 respiratory disease, which is caused by the virus, according to a broadcaster NHK tally.

Japan has conducted only 1.49 tests per 1,000 people, compared with South Korea’s 12.54 and Germany’s 32.89, according to Our World in Data, a research team at the University of Oxford.

Further statement, however, the health ministry said it plan to remove the requirement of having had a 37.5 degree fever or higher for four days to receive a test. 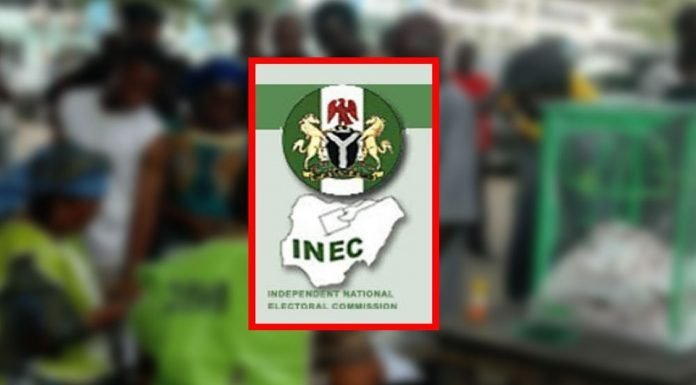