Lagos State Commissioner for Health,  Akin Abayomi in his recent statement had said the state was witnessing an increase in local transmission of COVID-19.

Abayomi, at a press briefing, said whereas 82 per cent of the COVID-19 cases were initially imported into the country, the current data showed that 45 per cent of the patients had no travel history.

“There have been 120 confirmed cases of COVID-19 in Lagos, 87 of the cases are still active, 29 have been discharged, two have been evacuated and we have had two fatalities. The death that occurred at LUTH, all concerned have been put under isolation and will be observed for 14 days,” Abayomi said.

He explained that 93 per cent of the cases were Nigerians, while 7 per cent were foreign nationals.

Abayomi also spoke about the plans of the government for the isolation facilities in different parts of the state.

“Most of the cases are between 30 and 60 years of age. Gender ratio is 67 per cent  male, 33 per cent female and the LGA with the highest number of cases is Eti Osa LGA,” the commissioner said.

Meanwhile, Abayomi has said the Lagos Government would open its 100-bed isolation centre in Onikan Stadium and another 180-bed space facility at the Cardiac and Renal Centre in Gbagada General Hospital by the end of the week.

The commissioner stated that both facilities would  provide about 300 bed spaces and complement the 124 beds in Yaba and 60 beds at the isolation centre in Lagos University Teaching Hospital, Idi-Araba.

A statement by Tunbosun Ogunbanwo, spokesman for the health commissioner, said the state government plans to use the Onikan isolation centre to handle mild to moderate cases, while the Infectious Diseases Hospital (IDH), Yaba, would be reserved for complicated cases.

‘’We have enough facilities to manage the situation. We also have enough personal protection equipment in stock for our health workers. Presently, we are still operating from the Mainland Hospital, where we still have 60 per cent of our bed space available,” he said.

Speaking bitterly, he lamented that some Lagos residents still flout the stay-at-home order by engaging in activities that contravene the principle of social distancing and other measures put in place by government to check the spread of coronavirus. 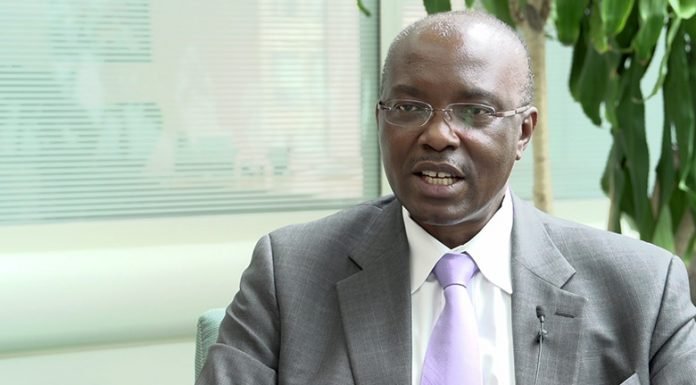