In a bid to curtail the gridlock experienced in Lagos State, Governor Babajide Sanwo-Olu has inaugurated 14 commercial ferries at the Badore Ferry Terminal, Ajah.

Speaking on the new launch, the governor has said the ban on the operations of commercial motorcycles and tricycles in the state is irreversible, as he expects the ferries to bring succour to Lagosians.

The Lagos State Government said it plans to increase the number of the commercial ferries to 30 before the end of the year. In addition, Governor Sanwo-Olu also inaugurated the Lagos Ferry Service (LAGFERRY) and a mobile app.

In a state with over 20 million populations, the 14 commercial ferries can take up to 40 to 60 passengers. It will commute to Ikorodu, Ebute Ero, CMS, Badore and Ikoyi areas of the state, serving as an alternative to the banned motorcycles and tricycles.

The ban also affected tech-driven motorcycle operators known as bike-hailing firms. The bike-hailing market had the likes of MaxNG, Gokada, and ORide, all of which have basically been out of business after the ban. According to a statement from the state, the ban was also to encourage riders (who earn about N20,000 daily) to become tailors, bricklayers and other artisan jobs.

In a statement by Governor Sanwo-Olu, speaking at the ferry inauguration, he said, “Let me tell you about the ban which we just enforced. We will sustain the ban on okadas and tricycles, mainly because of security and safety reasons. The security and safety of citizens are paramount to any government. As a responsible government, we will not fold our arms and allow security breach in the state.

We will continue to ensure the safety of our people on all fronts. There have been reports of serious security breaches and safety concerns in areas where these operators ply. We had to respond to these concerns because of life and safety matter to this government,” he explains. 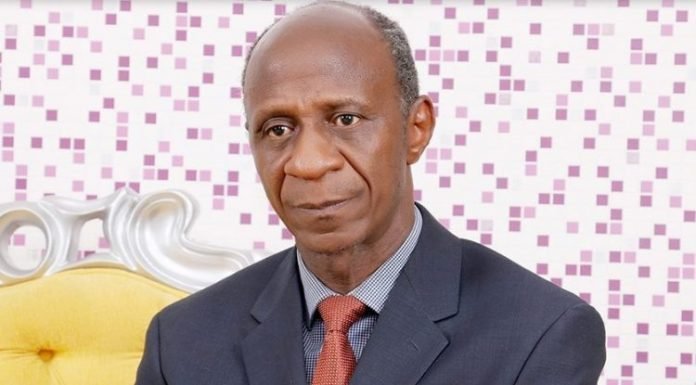