Viruses are quick studies. They’re prolific at adapting to new environments and infecting new hosts. As a result they are able to jump the species divide from animals to humans – as the new coronavirus in China is showing.

It’s estimated that 89% of one particular family of viruses, known as RNA viruses, are zoonotic in origin. This means that they started in animals and have since become established among humans. RNA viruses are notorious for being able to mutate in a range of environments. This family of viruses includes everything from Ebola and West Nile Fever to measles and the common cold.

The Severe acute respiratory syndrome-related coronavirus (or SARS-CoV) that broke out in Asia in 2003 is also an RNA virus; so too is the significantly more virulent and fatal Middle East respiratory syndrome coronavirus (MERS‐CoV), first identified in Saudi Arabia in 2012. Both are zoonotic. SARS-CoV is believed – although it’s never been confirmed – to have originated in bats. Infected dromedary camels are thought to have been the source for MERS-CoV.

Overall around 10% of those infected with SARS died. The mortality rate for MERS is estimated to be around 35%.

Seven human coronaviruses (HCoVs) have been identified to date: two in the 1960s, and five since SARS in 2003. It is the seventh that is now making headlines.

Latest virus on the block

In December 2019, a number of people fell ill with what was soon confirmed to be a newly identified coronavirus, provisionally dubbed 2019-nCoV. At this stage, it’s suspected but not confirmed that the outbreak originated in one seafood market in Wuhan, a city some 700 miles south of Beijing. The market has been closed since January 1.

As of 26 January 2020, 2,014 laboratory-confirmed cases of 2019-nCoV have been reported by the World Health Organisation, with 56 fatalities. The virus has, thanks to modern international travel, reportedly spread to five other countries: Thailand, Japan, South Korea, Taiwan and the US. On the African continent, authorities in Ivory Coast were on 27 January testing a suspected case of the virus in a student who returned to the country from China recently.

As with other coronaviruses, 2019-nCoV is zoonotic in origin. While it’s too early to confirm, it appears that 2019-CoV is what’s known as a recombinant virus. This means it bears the genetic material of both bats and snakes, suggesting that the virus jumped from bats to snakes in the wild – and then, of course, to humans.

Coronaviruses were originally associated with a wide spectrum of respiratory, intestinal, liver and neurological diseases in animals. In the 1960s, with the advancement of laboratory techniques, the first two HCoVs (HCoV-229E and HCoV-OC43) were isolated from patients. These were associated with upper respiratory tract infections, causing mild cold-like symptoms. For this reason, the circulation of HCoVs in the human population was not monitored and no vaccines or drugs were developed to treat CoV infections.

As with SARS, the elderly, especially those with existing health conditions, are the most vulnerable with 2019-nCoV.

The outbreak is not entirely unexpected. Coronaviruses are among the emerging pathogens that the World Health Organisation in 2015 identified as likely to cause severe outbreaks in the near future.

For a long time it was difficult to identify the causative agent of infectious diseases. The rapid development of various molecular detection tools has enabled researchers to identify several new respiratory viruses. It has also helped with the characterisation of novel emergent strains.

This was what scientists were able to do within weeks of the first case of the Wuhan coronavirus.

As with SARS and MERS, many emerging diseases arise when infectious agents in animals known as zoonoses are passed to humans. As the human population expands and populates new geographical regions – often at the expense of wildlife – the possibility that humans will come into close contact with animal species that are potential hosts of an infectious agent increases.

Combined with increases in human density and mobility, it is easy to see that this combination poses a serious threat to human health.

Each of these diseases has come with societal and economic repercussions. Apart from illnesses and deaths, travel, business and daily life are affected. There’s also always the risk of public fear and economic losses.

There’s an ever-increasing diversity of animal coronavirus species, especially in bats. So the likelihood of viral genetic recombination leading to future outbreaks is high. The threat of future pandemics is real as highly pathogenic coronaviruses continue to spill over from animal sources into the human population. 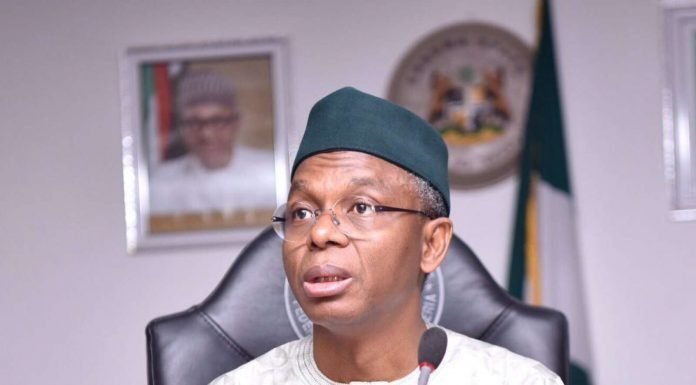