His visit to the centre reflects to be the start of a possible profitable business relationship between the two countries through PetroVietnam Oil DMCC.

“What I like about Vietnam is that they’ve gone through a smooth transition in the oil and gas industry – from discovering to transforming to operating,” says H.E. Gabriel Obiang Lima. “Equatorial Guinea has discovered and produced but now we need to be responsible for our own resources and create entities at the international level. I hope one day we have entities like PetroVietnam and that’s why we’re focusing more on learning and training. This relationship is a priority now.”

Known as an energy-efficient country, Equatorial Guinea is also a member of the OPEC. It is one of the smallest producers with OPEC and while H.E. Gabriel Obiang Lima notes that they cannot be like the bigger countries, their focus was to efficiently develop their resources.

Furthermore, he states that their key objective to join the OPEC was to learn from other countries and develop their resources.

“The Middle East is a good example of a transition from hydrocarbon to other ones and we too want to replicate the same. However, since our sector is only gas, we need to look at transitioning in that sector – upstream, midstream and downstream.”

Over the last couple of years, there have been several discussions on fossil fuel exploitation and global warming. Particularly for countries heavily dependent on oil, this has been a huge matter of concern. H.E. Gabriel Obiang Lima finds it unfair to blame the suppliers for this.

“You cannot stop using fossil fuel immediately. They have been there for a long time and the fact that there is a demand for the same means that it is a commercially viable product.”

Interestingly, the countries who have the fossil fuels are the ones that are developing. And they need those resources to develop.

“The consumers have to use the resources responsibly,” H.E. Gabriel Obiang Lima pointed.

According to H.E. Gabriel Obiang Lima, sharing insights, he said; the world has witnessed a clear transition from oil to gas and Equatorial Guinea is all set to undergo the transformation. However, despite Africa being gas prone having witnessed a lot of gas discoveries, there is still time for the transition.

“Previously, developing countries would produce oil and sell it to developed countries, their end-users. That trend is also changing. So we need to operate our resources well.

“The start of the relationship with PetroVietnam, a national oil company of Vietnam, will, therefore, open many doors of training and development for Equatorial Guinea,” H.E. Gabriel Obiang Lima explains.

“If the investor isn’t coming in, you need to do it yourself. And Vietnam has already created a market in its own country for gas and final consumers. They have witnessed and worked through the transition so that learning is going to be an asset for us and would strengthen the relationship between Vietnam and Equatorial Guinea.”

While extending his support to PetroVietnam, he also invites established entities across Asia to explore Africa for setup and investment.

“People are very scared of investing in Africa but that is a mistake. China has invested and has grown. They were willing to take the risk and in fact found the African countries very receptive. I’d also like to remind national oil companies that they are not government companies, so they need to be profitable. To be qualified as an IOC, you need to prove your worth outside your country. You cannot do it from sitting in your home country. You can become a profitable entity if you decide to grow beyond your borders.”

Mr. Antonio De Santis speaking; “Your visit to our office at the start of this new decade signifies a new beginning in the cooperation between both institutions. On behalf of our Chairman and members of our team here in Dubai, I would like to thank you as we look forward to working with your esteem country to harness the opportunity from your upstream production fields and gas projects”. 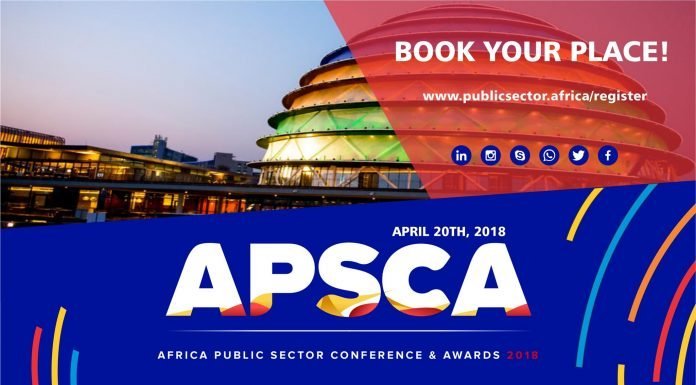