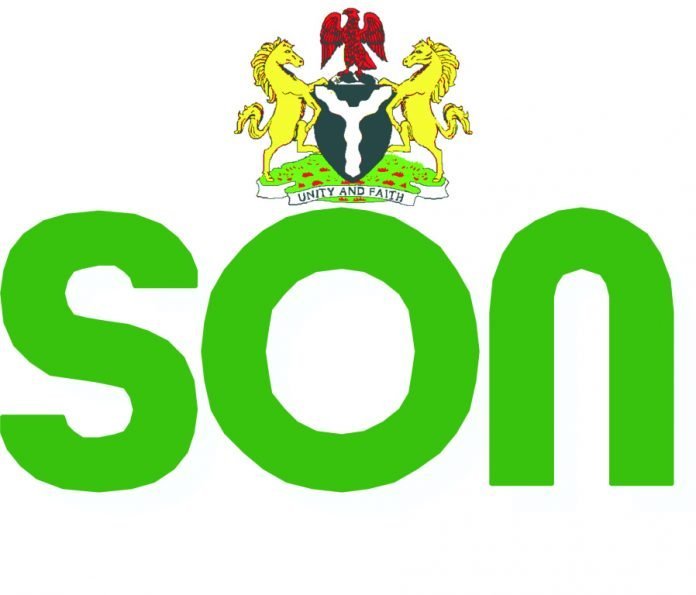 More than 5,000 sub-standard cooking gas cylinders worth N51.3 million have been publicly destroyed by the Standards Organisation of Nigeria (SON).

According to the SON, the cylinders destroyed at one of the warehouses in Lagos, were imported into the country without conformity its Assessment Programme Certification and did not comply with specifications in line with the Nigerian Industrial Standards (NIS) 69.

The Director, Inspectorate and Compliance Directorate, SON, Obiora Manafa, who disclosed this during the destruction exercise, recently, said the unscrupulous importer brought in 12.5kg cylinders not meant for camping gas, pointing out that the maximum capacity of cylinders required for camping gas are 3.5kg, 5kg and 6.25kg.

He explained: “Those are the sizes of cylinders allowed for camping. Using 12.5kg you have to mouth the burner for camping the gas and when you are cooking, you are exposing a large number of gas to direct heat which is not allowed. It is a threat to safety.

“We did not give any importer approval to bring in 12.5kg for camping, but approvals for 3kg, 5kg and 6.25kg for camping. In this case, the importer brought in cylinders of 12.5kg as camping and that is why we have seized it for destruction, because we cannot allow it into the market.”

Meanwhile, the SON has disclosed that it has opened collaborative talks with gas filling plants owners and other relevant stakeholders in order to commence the requalification of used gas cylinders, in line with its mandate to ensure the safety of lives and property across the country.

Manafa, noted that the exercise would appear daunting in view of individual ownership of liquefied petroleum gas cylinder in the country, pointing out that the requalification exercise was to ensure that a cylinder was not used beyond its expiration date.

He added: “The only way it can work is if any consumer takes a cylinder to a filling plant to refill and the plant owner checks the cylinder and it is due for requalification.

“The plant owners should be given powers to seize the cylinder. These are some of the things we are working with other stakeholders in the industry to address.

“The life span of a cylinder is 15 years and when using a brand-new cylinder, you have to calculate another 15 years for the usage, but unscrupulous importers go outside the country to bring in these cylinders that have been discarded and have been used for over 30 years.

“These cylinders are not allowed in the Nigerian market because they are dead on arrival and they are not safe for anybody to use, they are expired and weak.”

He advised importers and consumers to always seek advice from SON before purchasing these cylinders, while recommending the usage of brand-new cylinders certified by SON.