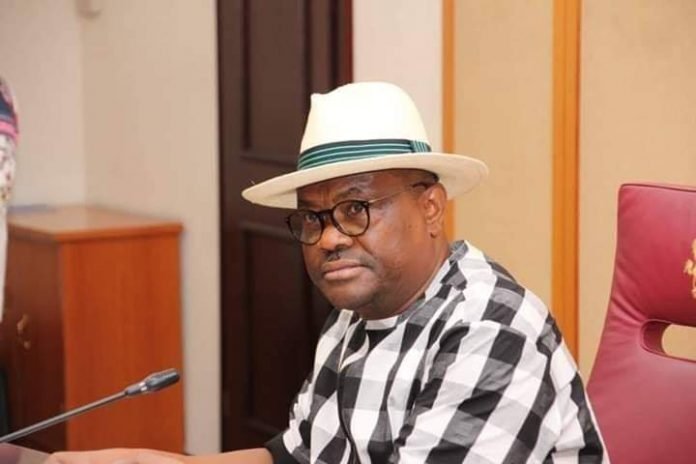 Gov. Nyesom Wike of Rivers has approved the inclusion of 2,673 additional retirees into the monthly pension payment scheme of the state government.

A statement by the Director-General, Rivers State Pension Board, Ijeoma Samuel, the approval followed the completion of biometric data capture of the new pensioners.

This is in addition to the 15,400 pensioners currently receiving monthly pensions, the statement said.

According to the statement, the State Monthly Pensions Payroll now has 18,073 pensioners while the biometric capture was ongoing for public servants retiring between August and December.

It said that an ICT Department would soon start the biometric verification exercise for the next batch of retiring public servants.

The statement commended the governor for giving the pensioners a ‘new song’ for the Christmas and New Year.

LCCI BOSS Reveal it is inappropriate to compel loss-making firms to...