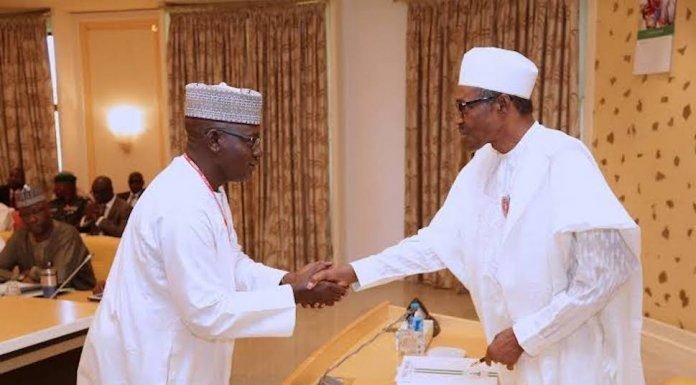 Muhammadu Buhari has declined to renew the appointment of Babatunde Fowler as the chairman of the Federal Inland Revenue Service(FIRS). Instead, he named a new person, Muhammad M. Nami, as Fowler’s successor. 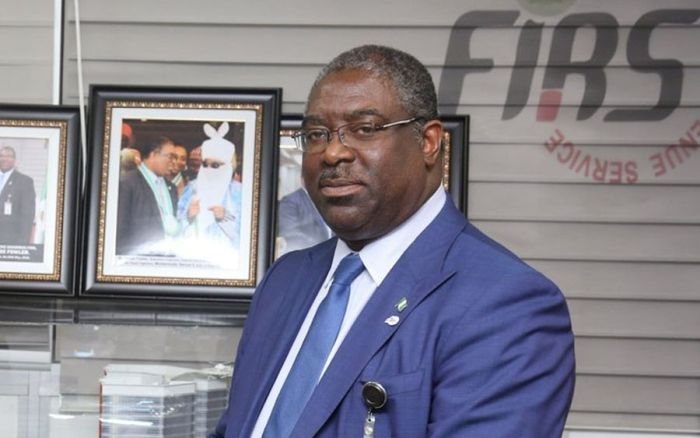 Following the expiration of Fowler’s tenure 9th December, according to a statement by the Presidency said he is expected to hand over to the most senior director on the board, who will take charge, pending the senate confirmation of the new board.

Muhammad M. Nami’s nomination was conveyed in a letter Buhari sent to the Senate, on the composition of a new board for the revenue agency. 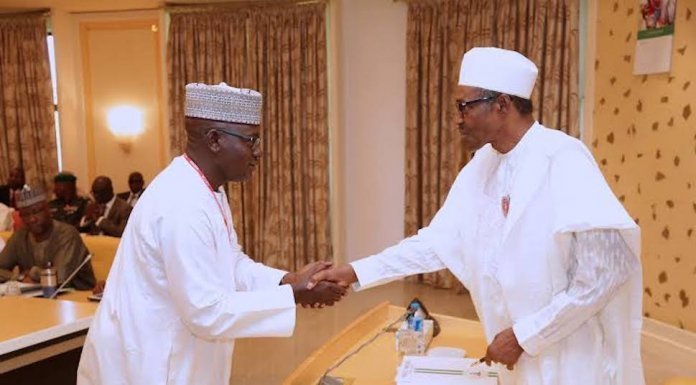 The board is composed of a member representing each of the six geographical zones and statutory representatives from a select number of ministries and government agencies.

Mr Muhammad Nami, according to the statement by Aso Rock, is “a well-trained Tax, Accounting and Management professional with highly rated qualifications and professional practice and licenses from relevant professional bodies”.

He has almost three decades of practical working experience in Auditing, Tax Management and Advisory and Management services to clients in the banking, manufacturing, services and public sectors as well as non- profit organisations.

He started his career with PFK in 1993 and rose to the position of a senior Consultant in charge of Tax management and advisory services. He is currently the managing consultant of Manam Professional Services (Chartered Tax Practitioners and Business Advisers) based in Kaduna, Abuja, Niger State.

Mr Muhammad has served, and is still serving, on many companies’ Board and Statutory Board Audit Committees. He was appointed as a member, Presidential Committee on Audit of Recovered Stolen Assets in November, 2017 by President Buhari. He is married and has children.

“The non-reappointment of Fowler had been in the public sphere for several months, following a query from the President’s Chief of Staff, asking him to explain, why there were discrepancies in tax estimates and what was actually collected,” the statement reads. 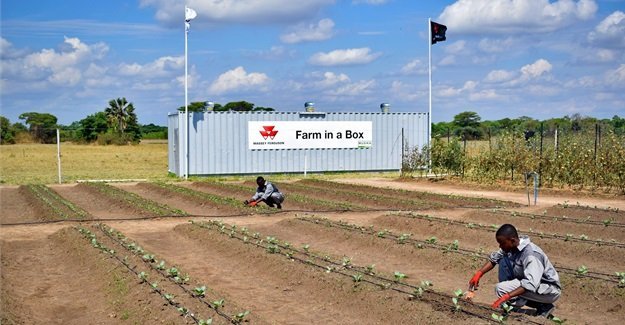