THE President, Chartered Institute of Taxation of Nigeria (CITN), Dame Olajumoke Simplice in her statement at the induction ceremony has advised government at all levels to explore opportunities in taxation to bridge revenue gap in the economy and promote economic development.

Speaking during her opening remarks at the institute’s 41st induction ceremony held in Lagos, the CITN boss said with glaring challenges of development and low revenue receipts from oil and associated sources, government has seen the need to look inwards in growing the country’s revenue base.

The event, which saw the induction of 586 members into the CITN professional membership, was opportunity for Dame Simplice to present the inductees to the the Registrar/Chief Executive of the institute, Adefisayo Awogbade.

Giving his speech, Awogbade challenged the inductees to continue to strive towards higher goals particularly by getting involved in the activities of the institute and through self development.

Speaking further, Simplice added: “More than ever before, there is compelling need to reinvigorate our enlightenment and education mechanisms. The National Orientation Agency must wake up to its statutory responsibilities. Council has approved, as part of its responsibilities, the continuous engagement in regular education and enlightenment programmes at the national level and through our District Societies, a concerted plan of action is required to change the narrative of poor tax awareness by the citizens”.

According to Simplice, it was important that at government level, tax policy initiatives and reviews in tax laws are well thought-out and followed through. She advised government to avoid the propensity to introduce earmarked taxes with the intention of raising revenue while neglecting the impact that such action would have on businesses and economic activities.

Following the plans by the government to raise the Value Added Tax (VAT) from five per cent to 7.5 per cent, she said: “While we maintain that there is need to increase indirect taxation, we also hold the government accountable for the diminishing infrastructure and standard of living of the populace. The government should intervene in critical sectors of the economy lacking in required infrastructural base for revamped economic prosperity of the nation”. 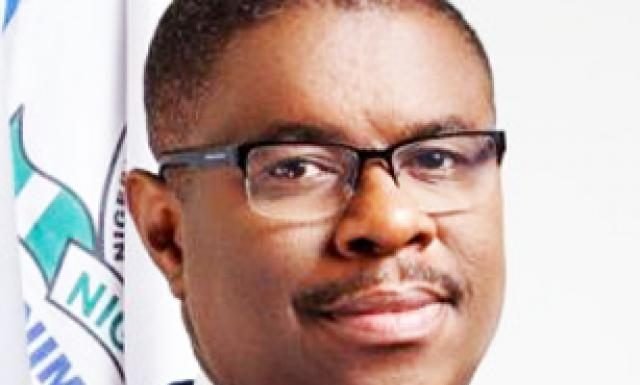