Government has given Central Registry the green light to hike application charges for passports in a situation it has shouldered almost the entire cost of producing the much sought after travel document.

This came out during a tour of Central Registry by Home Affairs Minister Kazembe Kazembe in Harare recently.

Kazembe while addressing the media soon after touring Makombe Building, said new fees would be pegged at prevailing interbank rates between the Zimbabwe and United States dollars.

“Basically, they (Registry) are producing passports at zero cost, for nothing. So, they just want to cover the costs so that we can continue to produce the passport.

“So, I think we need to review the prices basing on the change in the exchange rate,” said the cabinet minister.

He added, “The passport office has always been charging US$53 for non-urgent passports and this was at the time it (Zim-dollar) was one-is-to-one with the US dollar.

“Consumables are important and most of the things that they use require foreign currency, which is dependent on the exchange rate and the exchange rate has moved from one-is-to-one to about US$15 and it (passport) is still at ZW$53.”

Plans are afoot to introduce day and night shifts to try and clear the country’s passport backlog of over 300 000 that has accumulated since last year.

Said Kazembe, “There are plans which we are still discussing to see how best we can improve on our target, even beyond that if possible, by way of coming up with shifts.”

The Minister said the passport office has since moved from producing 800 passports a day to 2000.

He remains confident officials can work double shifts to bump up the production to 4 600 per day.

Recently, then Home Affairs Minister Cain Mathema pledged government’s commitment to processing at least 100 000 passports by end of this year.

A passport remains in demand among ordinary Zimbabweans keen to leave their country for greener pastures elsewhere with some also needing the document to perform some cross-border trading.

Zimbabwe is in the throes of a severe economic crisis that has decimated formal jobs as struggling firms shut down due to operational challenges brought about by a crumbling economy. 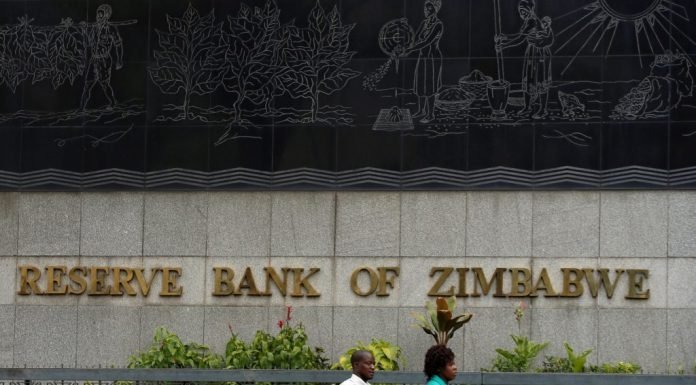 IFC in Response to COVID, invests $100m in Zenith Bank for...