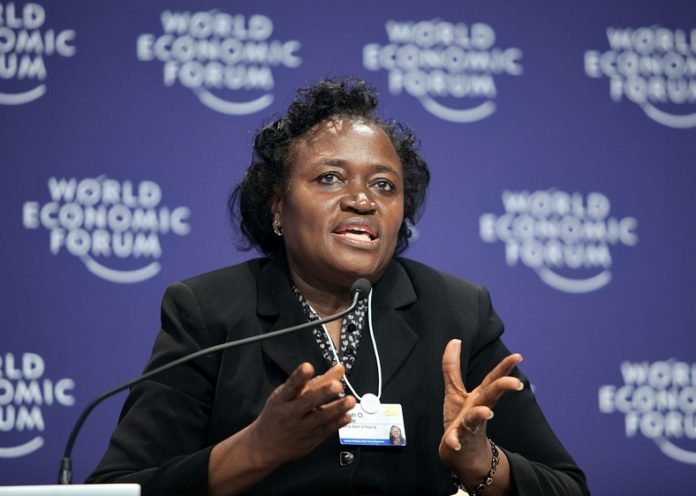 President Muhammadu Buhari has appointed a former Deputy Governor of the Central Bank of Nigeria (CBN) as his Special Adviser on Finance and Economy.

According to a statement by the Senior Special Assistant to the President on Media and Publicity, Malam Garba Shehu, said Alade would operate from the Ministry of Finance, Budget and National Planning.

Alade who handed over to the incumbent CBN governor, Godwin Emefiele, on June 3, 2014, in her capacity then as the acting CBN governor, had served in the apex bank for 23 years before retiring in 2017.

She assumed office as the acting CBN governor in February 2014 after the then CBN governor, Sanusi Lamido Sanusi, was suspended by the then President Goodluck Jonathan, over perceived false allegation that $49 billion was missing from the account of the Nigeria National Petroleum Corporation (NNPC).

The statement by Shehu read: “President Muhammadu Buhari has approved the appointment of Dr (Mrs) Sarah Omotunde Alade, as Special Adviser to the President on Finance and the Economy, domiciled in the Ministry of Finance, Budget and National Planning.

“Dr. Alade, who holds BSc (Economics) and PhD in Management Science (Operations Research), retired from the Central Bank of Nigeria (CBN) as Deputy Governor in 2017 after spending 23 years in the apex bank. Before now, she had also acted briefly in 2014 as the CBN Governor.” 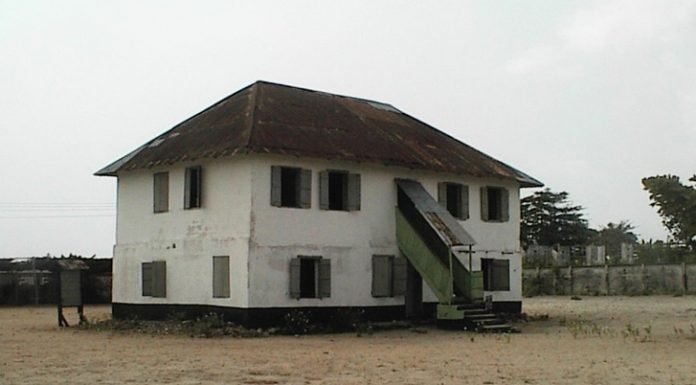