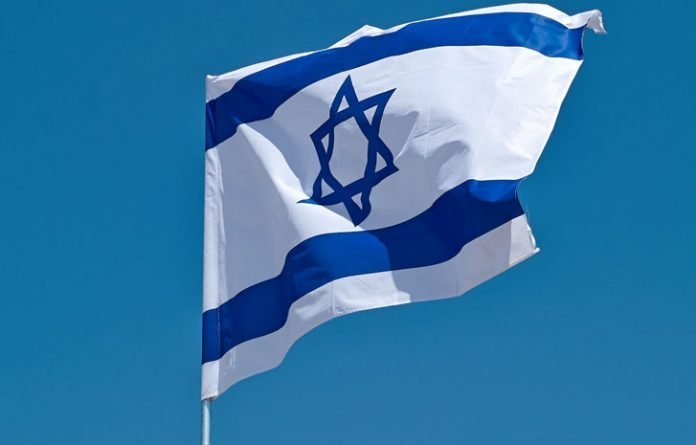 The Embassy of Israel in Nigeria on Friday re-opened after a two-day closure of all Israeli embassies and consulates because of strike by diplomats and military attaches over allowances.

The News Agency of Nigeria (NAN) correspondent reports that the Israeli embassy shut down diplomatic operations in Abuja from Wednesday, Oct. 30 to Thursday, Oct. 31.

The embassy had via its social media page https://www.facebook.com/pg/IsraelinNigeria/posts announced that the closure was due to decision of the Israeli Ministry of Finance to breach the understandings that were agreed upon.

The embassy said the agreement was signed by the Director General of the Ministry of Finance on July 21, 2019 and to apply a one-sided procedure that alters protocol that has been in place for several decades.

“We are forced to close the diplomatic mission; no consular services will be provided and no one will be allowed to enter the Embassy and Consulate.

“Israeli diplomats are committed at all times to strive to enhance Israel’s strength and resilience.

“Unfortunately, the decision of the Ministry of Finance does not leave us any choice, but to take the above-mentioned action.

“Since the vital interests of the State of Israel have been harmed, we hope that this crisis will be resolved as soon as possible,” he page said.

The Embassy of Israel in Nigeria is a window to Israel-Nigeria relations and the promotion of diplomatic ties between both countries.

Israel, a small country approximately the size of Niger State is the only Jewish country globally with population of nine million people of whom Jews comprise around 80 per cent. (NAN) 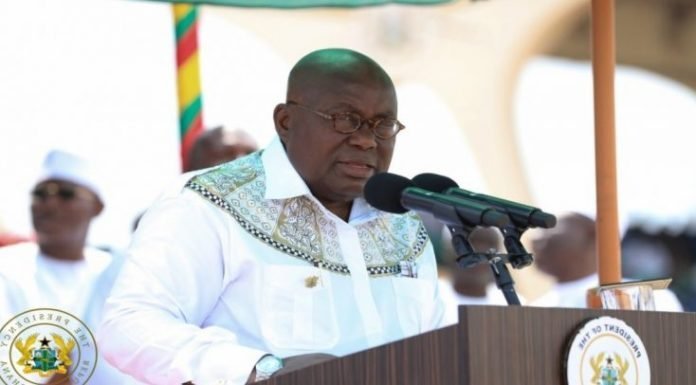