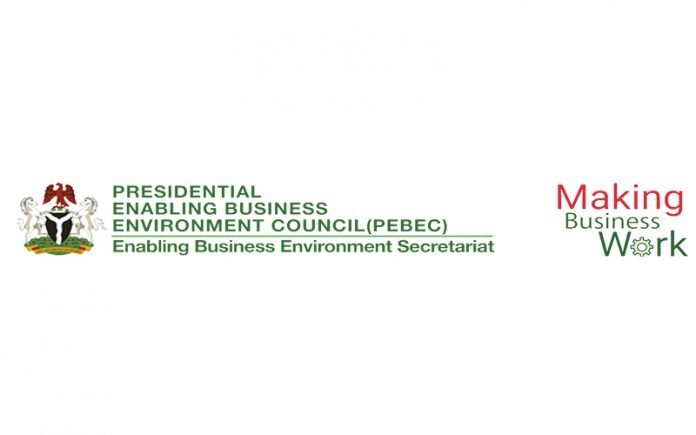 Counting over three years, the council through the Enabling Business Environment Secretariat (EBES), has successfully implemented more than 140 reforms, all geared towards making doing business easier for Micro, Medium and Small Enterprises, which make up over 90 percent of registered businesses in Nigeria, contributing close to 50 percent of the country’s GDP.

The Governor of Lagos State, Babajide Sanwo-Olu, delivering the keynote address lauded the strength of the young Nigerian entrepreneurs as engine of growth for the country, remarked on the progressively-easier business landscape in Nigeria, as a result of improvement in both physical and technological infrastructures.

Also speaking, the Special Adviser to the President on Ease of Doing Business, Dr Jumoke Oduwole, she says: “The next level for us presents itself as the need to deliver measurable results and impact in the improvement of regulatory, bureaucratic and legislative environments for businesses operating in Nigeria, particularly Micro, Small, and Medium Enterprises, so that you not only thrive, but are able to compete favourably with counterparts globally”.

Remarkably, Nigeria has moved up 24 unprecedented places on the World Bank’s Doing Business Index Rankings since PEBEC began reforms in 2017, an attestation to the improved business environment.

Giving attestation on the effect of the council’s reforms, the Founder, Farmcrowdy, Onyema Akumah, explained that his company has empowered over 70, 000 farmers through technology in under three years due to the ease of doing business.

In addition, reform of Visa on Arrival has allowed the best talents and partnerships, Akumah stated, and that investors could now easily come into Nigeria and locate companies across the country on the map due to improved e-registration by the Corporate Affairs Commission, he pointed.