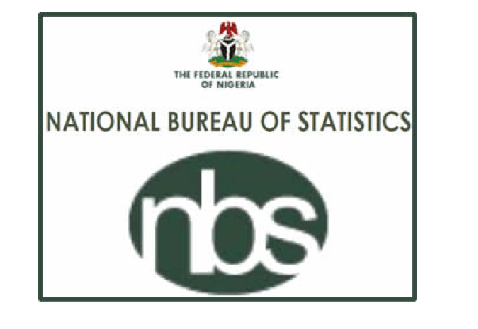 The National Bureau of Statistics (NBS), says in the first half of 2019, the 36 states and the Federal Capital Territory (FCT) generated N691.11 billion as Internally Generated Revenue (IGR).

The NBS said this in its “IGR at State Level for Quarter One and Quarter Two, 2019” report obtained from its website on Friday in Abuja.

The report added that 31 states and the FCT recorded growth in Internally Generated  Revenue (IGR), while five states recorded decline in IGR in the period under review.

According to it, the net Federation Accounts Allocation Committee (FAAC) allocation in the first half of the year is put at N1.20 trillion, while the total revenue available to the states including the FCT is put at N1.89 trillion.

It, however, said that the value of foreign debt stood at 4.23 billion dollars, while domestic debt hit N3.85 trillion at the end of 2018.

The bureau said that the IGR was derived from Ministries, Departments and Agencies’ (MDAs) revenues, Direct Assessment, Pay As You Earn (PAYE), Road Taxes and other Taxes.

The News Agency of Nigeria (NAN), reports that the recorded IGR made by the states excludes the monthly allocation received from FAAC.

It also reports that the states IGR data was computed by the NBS and the Joint Tax Board from official records and submissions by the 36 State Boards of Internal Revenue.

These submissions were then validated and authenticated by the Joint Tax Board chaired by the Federal Inland Revenue Service.

The board has the NBS and the 36 State Boards of Internal Revenue as members. 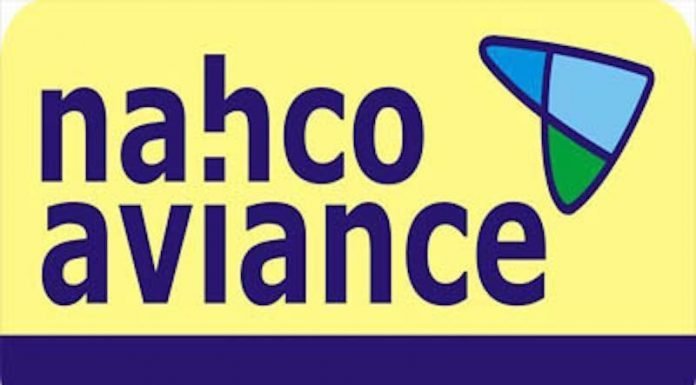