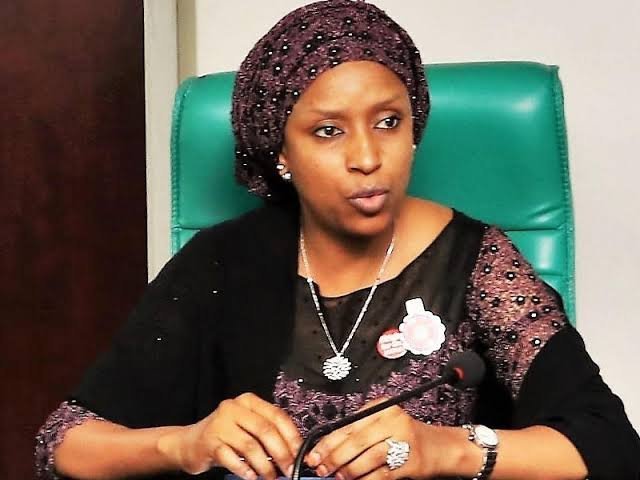 Nigeria’s Federal government has within the past one year, increased its domestic debt profile by N1.26 trillion, bringing the total to N13.41 trillion as of June 30, 2019.

This was disclosed in the Central Bank of Nigeria’s half year report on Federal Government’s domestic debt.

According to the report, the debt stock during the review period comprised the FG’s bonds worth N9.69 trillion or 72.26 percent, Nigerian Treasury Bills worth N2.65tn or 19.77 percent and FRN Treasury Bonds of N125.99bn or 0.94 percent.

The decrease was attributed to the fall in yields on the securities issued in the markets. 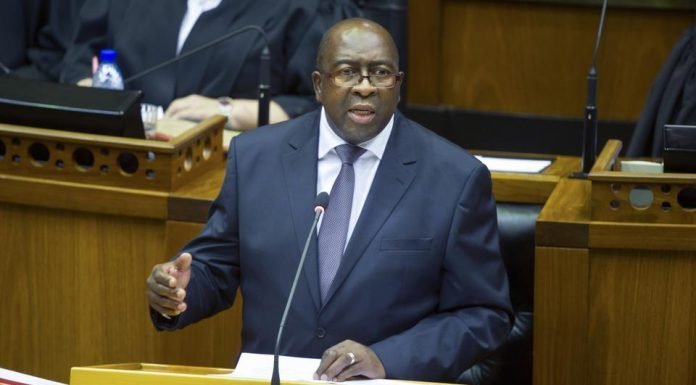 Osinbajo Assured, says vision to pull 100m Nigerians out of poverty by 2030 intact