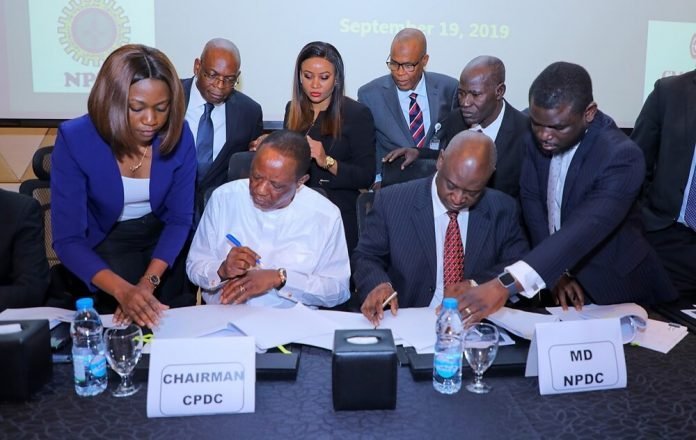 According to the Managing Director, NPDC, Mr. Mansur Sambo, speaking at the event during the signing ceremony held recently at the Grand Hyatt Hotel in Dubai, United Arab Emirates (UAE), said the federal government would be expecting higher revenue in form of taxes and royalties from the agreement. 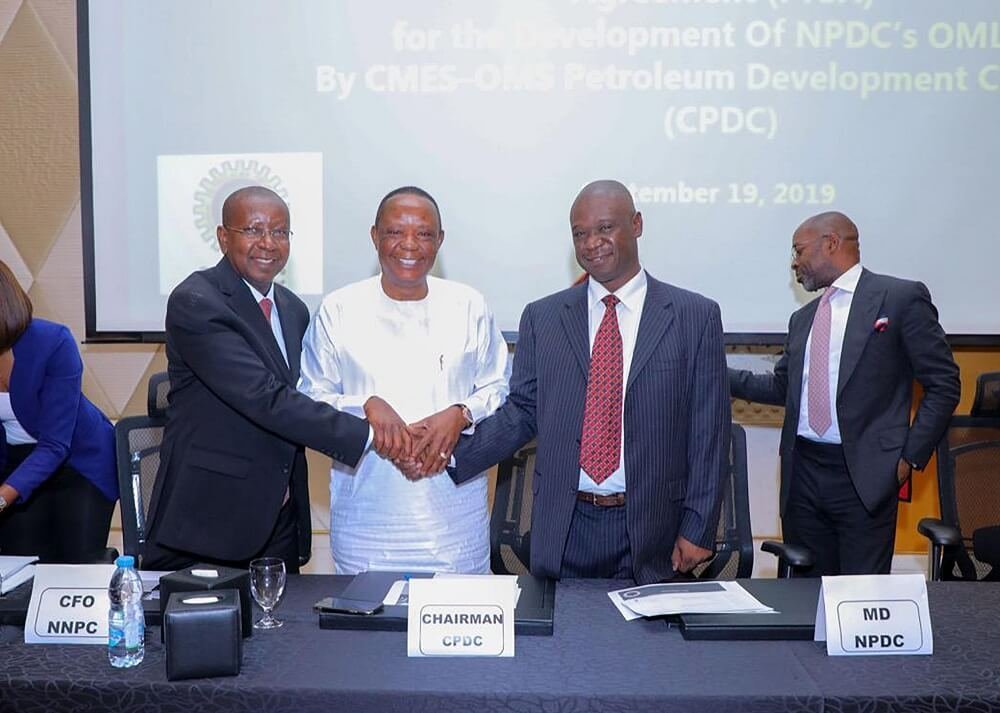 Similarly, in addition, it was expected to “open up production potentials of the OML 65 from 9,000 to 40,000 barrels per day and add to the country’s reserve base.”

Speaking further, NPDC MD, Mr. Mansur Sambo said the deal has the potential to “explore, appraise and add reserves to base, “adding that it would help the Federal Government to “earn more than $6 billion in taxes and royalties.” 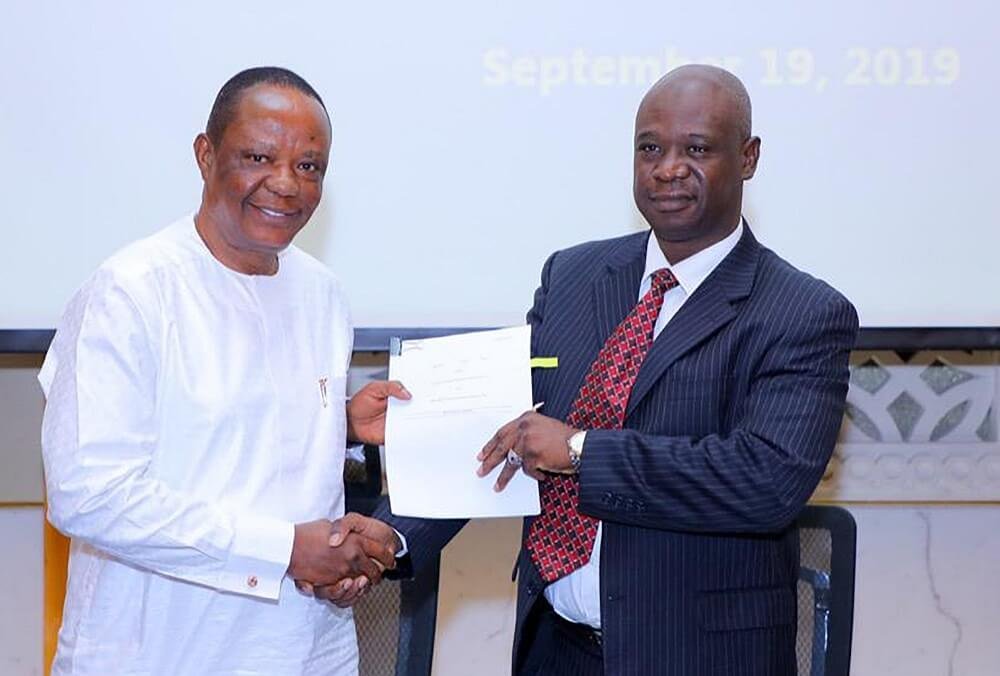 Commenting and giving his remarks on the agreement, Capt Idahosa Wells Okunbo of the CDPC, hailed the local content policy of the present administration and the leadership of the NNPC, promising the commitment of his company to deliver on the terms of agreement.

“While government is about delivering value, and that is exactly what our core values are, that is what we do in the industry. We thank the president and NNPC for recognising all our efforts over the years and trusting us with this sort of opportunity at this particular time,” Okunbo stated. 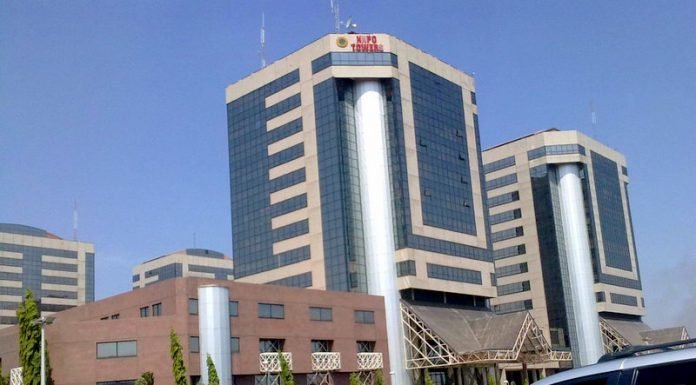