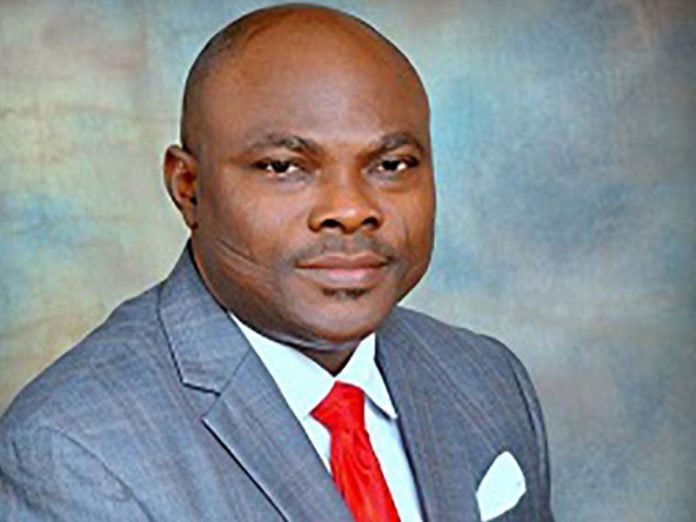 Until his appointment, Adejobi was the Chief Executive Officer, Speedcraft Logistics Limited.

NAHCO said the new GM started his career as Customer Services Manager with the Standard Trust Bank in 1997 from where he moved to City Express Bank in 2001 as the Branch Manager. He was Branch Manager, Access Bank from 2006 to 2007 and Area Manager, Sterling Bank, from 2007 to 2009.

Between 2009 and 2010, Adejobi was Chief operating Officer, GS Microfinance Bank from where he moved to Tesco Equipment as Director, Operations and Business Development. From March 2010 to January 2014, Adejobi was the Executive Director, Finance and Business Strategy, New Energy Services Group of Companies.

He had brief stints as Consultant Project Manager, Pinnacle Oil & gas Limited and as Consultant Group Chief of Business & Operations (CBO), Chisco Group of Companies between May 2014 and December 2015. In March, 2016, he was appointed Consultant Chief Operating Officer (COO) of the National Clearing & Forwarding Agency (NACFA) and in February 2018, he got appointed as the Chief Executive Officer, Speedcraft Logistics Limited.

A thoroughbred banker, Adejobi is well known for grossing high revenues wherever he worked.

Governors on a Consensus of Two-week Lockdown Extension