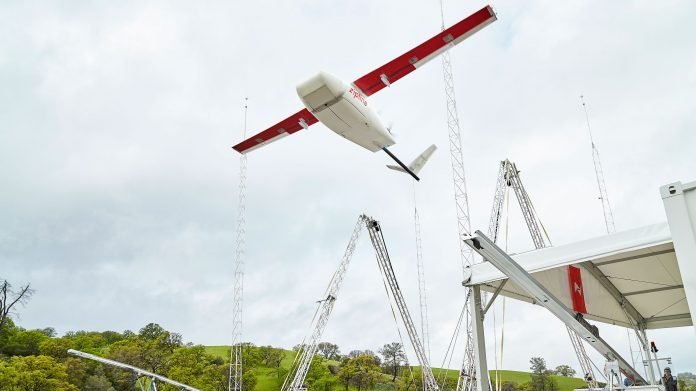 Zipline, the health tech drone company, has procured three more drones to complement its existing stock of 12 drones at its Omenase airfield in order to meet the increasing demand for medical deliveries and supply of medical essentials to health facilities in the Eastern Region.

The company started its operations with deliveries and supplies to two health institutions at Suhum and New Tafo, both in the Eastern Region and is now serving 100 facilities and expects to reach 500 by the end of the year.

Ever since it began work in April this year, Zipline has delivered over 909 medical essentials to health facilities in the Eastern Region, but it is yet to hit its expected target of 15 deliveries per day as contained in the contract it signed with the government.

In an interview with the Daily Graphic, the Country Manager of Zipline, Mr Daniel Marfo, said as a part of services provided, about 200 life-saving blood essentials, vaccines and other medicines had been delivered to health centres in remote areas in the region.

Following approval of the Zipline initiative by Parliament, the government gave the company a grant of $12 million to run the project for four years. However, the company is yet to receive payment for services it had rendered.

Mr Marfo said Zipline was not able to give the government a bill because it had not met its target of 15 deliveries a day as expressed in the contract with the government and was thus working very hard to deliver so it was not deprived of the opportunity.

He explained further that to hit its target, each of the company’s four anticipated distribution centres was expected to make 15 deliveries of blood and medical essentials daily.

“At the moment, we have not been able to meet the agreed target of 15 deliveries a day. If it continues that way we may not be able to achieve the overall target for which $12 million was voted for the four-year period, but we are working very hard to achieve the target.

“When we operate at full capacity and attain our daily delivery target, we will be in the position to give the Ministry of Health a monthly bill of $10,000 over the four-year period,” he said.

The Country Manager of Zipline said it was the monthly bill of $10,000 that added up to $12 million over the four-year duration of the contract and in the event that they met their daily target of 15 deliveries.

He said the company’s inability to meet its target was because the Ghana Civil Aviation Authority had to map out a flight route for each health delivery centre.

In addition, Mr Marfo said, the company had to spend time training health workers at the beneficiary health centres on how the drone worked before flying to the facilities.

Zipline is expected to operate four airfields in the country: the first has been established at Omenako and is running, the second is expected to be set up in Mampong in the Ashanti Region and one each in the West Mamprusi District in the North East Region and Sefwi Wiawso in the Western North Region. 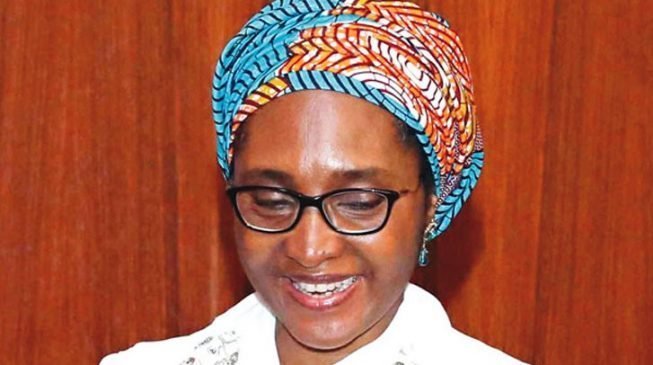