Top officials of the company, in a meeting with President Nana Addo Dankwa Akufo-Addo at Yokohama in Japan, described Ghana as the most attractive economy to establish an assembling plant to serve the African market.

The meeting was at the sidelines of the ongoing 7th Tokyo International Conference on African Development (TICAD) expected to close today.

The company signed a Memorandum of Understanding with the government after the meeting for the establishment of the plant to assemble Toyota and Suzuki vehicles in Ghana.

The President and Chief Executive Officer of Toyota Tsusho Corporation, Ichiro Kashitani, was emphatic that the first Toyota assembled vehicle would be outdoored by August next year.

He described the company’s interest in the Ghanaian economy as “a marriage” which would “last for life as a long term project”.

The Chief Operations Officer of the company in charge of the Africa division of Toyota Tsusho, Mr Imai Toshimitsu, also praised Ghana for developing a favourable and attractive economic climate

“We are willing to participate in the automotive industry in Ghana. I am very happy that we have reached the consensus and principal agreement to start the Toyota and Suzuki assembly plants”.

“We are planning to kick-off the project immediately, and, hopefully, we will have first car made in Ghana this time (August) next year. Thank you very much for your support.”

“The products to be assembled in Ghana include the Toyota Hilux pickup, which is already popular in Ghana. Since it will be locally produced, I hope it will be more popular. We are also planning to introduce small passenger cars, with two Suzuki brands,” he said.

Mr Imai Toshimitsu told the Ghanaian delegation that the details and scope of work, including the volumes and models to be assembled in Ghana were contained in the MoU.

The decision to assemble Suzuki vehicles in Ghana follows the acquisition of a 4.9 per cent stake in Suzuki by Toyota Tsusho on Wednesday, August 28, making Toyota a principal shareholder in Suzuki.

“So, Suzuki products will be assembled and sold in Ghana. The cars which will be produced in Ghana are our core models for Africa and Ghana customers,” Toshimitsu said

On his part, President Akufo-Addo stated that the signing of the MoU with Toyota Tsusho was in line with the government’s vision of making Ghana an automotive hub for the sub-region and the entire continent.

He told the officials from the Japanese automobile company that the African Continental Free Trade Area (AfCFTA) presented a unique opportunity for the company to use Ghana as a base to reach the larger African market.

“We are attaching a great deal of importance to the initiative and development. We want to assure you that, whatever it is we can do on the side of the Ghana Government to provide you with the necessary support and assurance that the investment you are going to make in our country will be worth your while, you can count on us to do that,” he said.

President Akufo-Addo spent most of the day holding bilateral meetings with officials from various Japanese conglomerates and organisations who expressed interest in investing in the Ghanaian economy.

Among them were officials from Marubeni Corporation, Sumitomo Corporation, JICA, and the Japanese External Trade Organisation (JETRO). 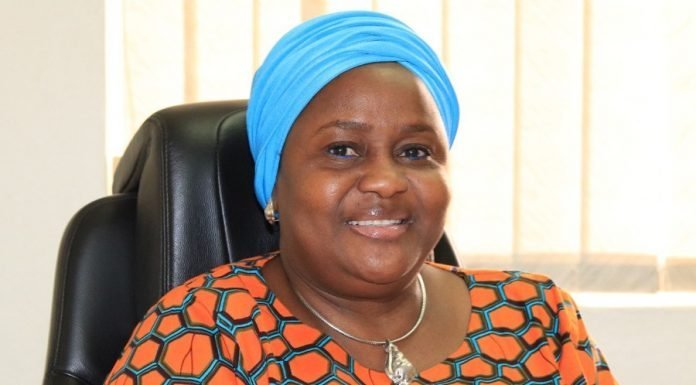