During the 3rd African Sustainable Palm Oil Conference held in Ghana recently, Godwin Obaseki, Governor of Edo State made a statement to encourage Nigeria African Government to invest massively in oil palm production in order to meet the increasing demand of palm oil on both the local and the international markets.

He said it was regrettable that Africa was importing palm oil from South East Asia when it had fertile lands to cultivate oil palm and process it for the local market and for export.

The two-day conference being organised by non-profit organisations, Roundtable on Sustainable Palm Oil (RSPO) and Proforest is being attended by participants from Ghana, Liberia, Cameroon, and Gabon to discuss strategies to promote sustainable oil palm production in Africa.

Mr Obaseki said Africa could raise more revenue from oil palm if governments paid attention to the sector, saying the demand for palm oil was estimated to reach $88 billion by the year 2022.

The Governor stressed that the oil palm industry held the key to addressing poverty and addressing unemployment on the continent.

However, the Governor opined that, in spite of the enormous opportunities the oil palm industry present, the sector could also have serious implications on forest resources if the sector was not properly regulated.

He said the sector could influence deforestation due to the increasing clearing of forest for oil palm cultivation.

In view of the aforementioned danger, Mr Obaseki called for sustainable oil palm production to make the industry thrive and also protect the environment.

Speaking further, he commended RSPO and Proforest for organising the conference to discuss the oil palm industry and sustainable strategies to make the industry thrive.

The Africa Regional Director of Proforest, Abraham Baffoe said Africa and for that matter Ghana needed to tackle the issue of low productivity in the oil palm, which is dominated by small-holder farmers which constitute 80 per cent of players in the industry, to meet the growing palm oil demand in the country.

“While players in the commercial oil palm industries are harvesting about 20 tonnes per hectares, the small-scale producers are harvesting between two to four tones,” he said.

Mr Baffoe said the country needed additional 50,000 tonnes of crude palm oil to meet the increasing local demand of the product and companies like Unilever, Nestle were importing palm oil from Asia to meet their production demand.

Mr Baffoe, among other factors, attributed the low productivity of oil palm in Ghana to poor seed, poor soil fertility and poor agronomic practices by the oil palm producers.

The Africa Director of Proforest disclosed that his outfit had helped drafted a Tree Crop Bill and was currently before Parliament, saying the bill when passed into law would help promote and revamp the oil palm industry in Ghana.

In a closed statement, Chief Operating Officer of RSPO, Bakhtiar Talhah emphasised the need for synergies to be built among players in the oil palm industry and communities with oil palm plantations, saying owners of oil palm and local communities need to coexist peacefully. 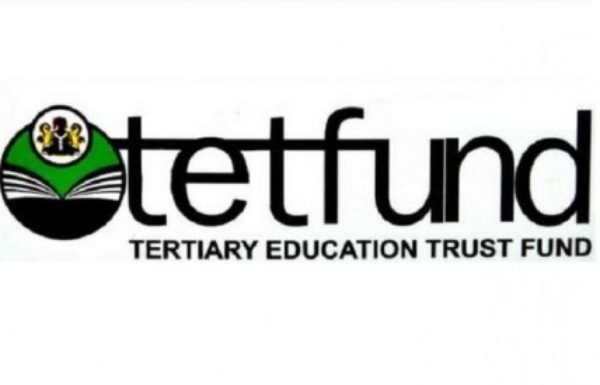