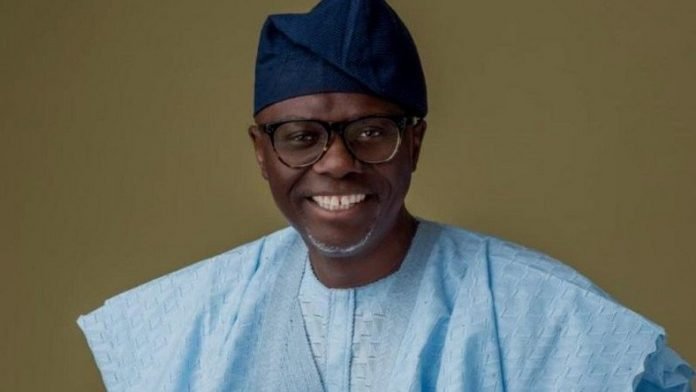 Gov. Babajide Sanwo-Olu of Lagos State has transmitted the second list of his cabinet nominees to the Lagos State House of Assembly (LAHA) for confirmation.

Sanwo-Olu had on July 14 transmitted a list of 25 nominees for Commissioners and Special Advisers to the state House of Assembly for confirmation.

The assembly had since screened the names of the nominees on the first list.

According to Akoshile, the second list contains the names of accomplished politicians and technocrats who understand the current needs of the state and developmental agenda of the governor.

He said that the selection process was rigorous, because of the need to constitute the best team that would serve Lagos in line with the Sanwo-Olu administration’s vision of delivering a city-state that would rank among the top most liveable cities in the world.

Security of Lives, Property My Biggest Achievement in Three Years –...