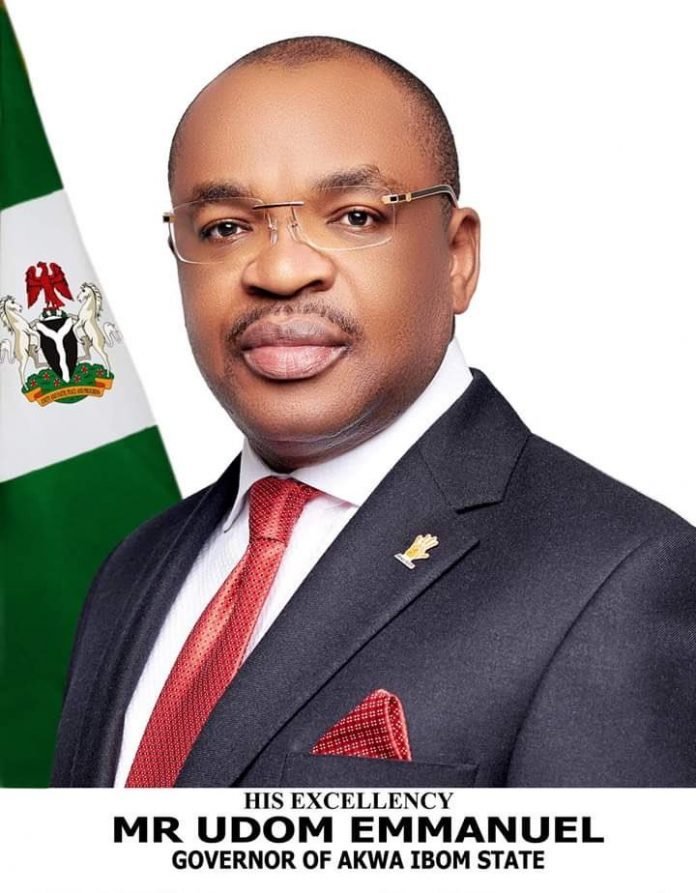 In furtherance to it continuous efforts to industrialize the state, the Akwa Ibom state government has announced to the public of recently introducing Kings Flour into the Nigerian market.

The high quality export product made in Akwa Ibom State is set to roll off the warehouse of the Kings Flour mill into market shelves the state government unveiled. 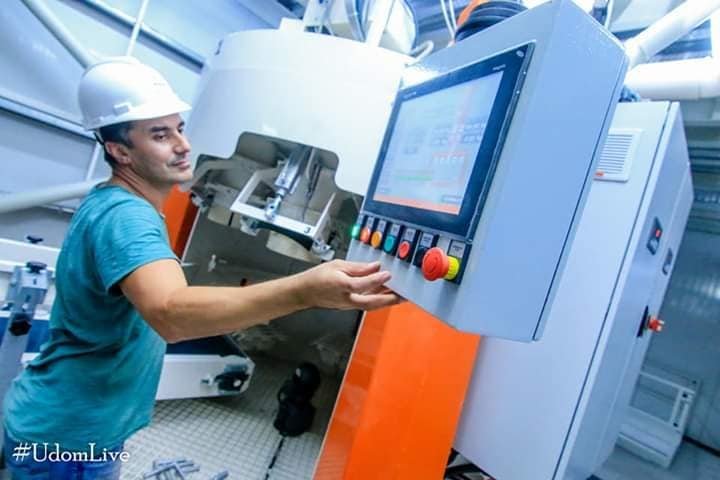 On development and opportunity, the 500 metric tones -capacity mill is said to have created 1000 jobs, which is part of the campaign promise of Gov. Udom Emmanuel to industrialize the state, this was in the statement issued recently. 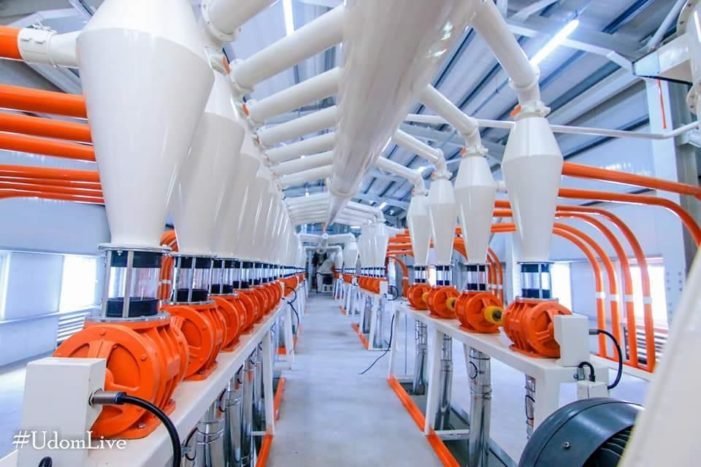 “Kings Flour Mills limited is the biggest flour producers in Europe as such their arrival in Akwa Ibom justifies the claim that Governor Emmanuel’s investor friendly policies and investment in peace and security is transforming the state into an enviable industrial hub within the Gulf of Guinea.

On addition to the aforementioned, coming on the heels of the recently flagged -off state-owned airline – Ibom Airline, the mill is another milestone in the industrialization drive of Governor Emmanuel’s second term Completion Agenda,” it reads. 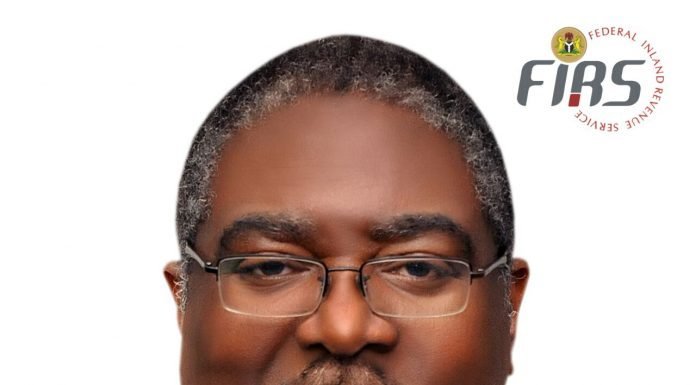 Covid-19 Autopsy report tells some people died of Covid-19 while others...