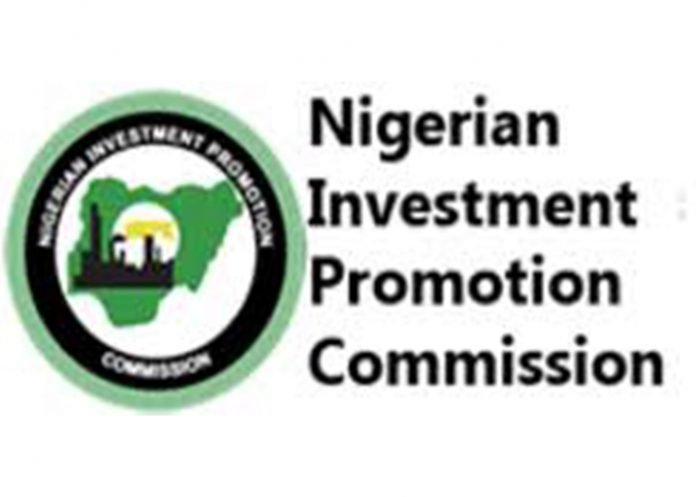 The Nigerian Investment Promotion Commission (NIPC) has said that it collated 15.15 billion dollars investments in the country for the first half of 2019.

Ms Yewande Sadiku, NIPC Executive Secretary who made this known recently that the investments were collated through the NIPC Intelligence Newsletters.

Sadiku said that the report showed that a total of 43 projects across 12 states and the Federal Capital Territory (FCT) were announced from investors in 20 countries.

The destination states for the investments were Ogun, Lagos, Kaduna, Ondo, and Enugu among others.

Oil and Gas investments according to the reports are to be sited offshore Nigeria.

“This was probably due to many investors waiting for the conclusion of national elections and handover in the first half of 2019,’’ she said.

She explained that major announcements were from Royal Dutch Shell Plc, with 10 billion dollars in crude exploration and Moroccan OCP Group’s plan to build a 1.5 billion dollars ammonia plant in three states.

She said the contract was for the exploration of crude oil at the Anyala and Madu oil fields located in Niger Delta, approximately 40 kilometers offshore Bayelsa, Nigeria.

Sadiku said there were announcements from Netherlands which accounted for 66 per cent by value, followed by Morocco at 14 per cent, and Nigeria at nine per cent.

“The Report also showed that mining and quarrying sector accounts for 81 per cent, manufacturing sector is 14 per cent, and finance and insurance is two per cent.

“The major destination is the Niger-Delta region with 77 per cent, followed by Ondo State at seven per cent, including Lagos State at four per cent of the value announced,’’ she said.

She said that the report was based only on investment announcements cited in NIPC’s Newsletters from January to June 2019.

According to her, it may not contain exhaustive information on all investment announcements in Nigeria during the period.

Sadiku said nevertheless, the Report gives a sense of investors’ interest in the Nigerian economy.

“NIPC did not independently verify the authenticity of the investment announcements but is working on collating the announcements as they progress to actual investments.’’