The World Bank has announced the appointment of Pierre Frank Laporte as the new Country Director for Ghana, Liberia and Sierra Leone. A statement from the Bank said his appointment takes effect from July 1, 2019 and he would be based in the World Bank’s Accra Office.

He takes over from Mr Henry Kerali who held the position from 2015.
A citizen of Seychelles, Pierre Frank Laporte joined the World Bank in July 2015 as Country Director for Benin, Burkina, Côte d’Ivoire and Togo in the Africa Region.

Laporte has held various positions in international finance, the most recent being Minister for Finance, Trade and Investment for the Republic of Seychelles.

An experienced economist, he has served as Governor of the Central Bank of Seychelles, and as the International Monetary Fund (IMF) Economist and Fund Resident Representative in Niger.

He has also worked in the private sector as the Chief Executive Officer of the SACOS Insurance Group in Seychelles.

In his new position, Laporte’s top three priorities would be to lead the Bank’s strategic dialogue with Ghana, Liberia and Sierra Leone and support the implementation of the World Bank’s Africa Region’s priorities.

He would also deepen the policy dialogue and partnership with governments and key stakeholders, and oversee the delivery and implementation of the lending and non-lending portfolio.

He is also a holder of several awards; in 1998 he received the Midland Bank Award for Outstanding Performer in the Economics, Money, Banking and Finance programs of the University of Sheffield (1998).

He received the 2013 Southern African Finance Minister of the Year award by the African Leadership Magazine and a Special Commendation Award for Outstanding Contribution and Service to Humanity by the Georgia Legislative Black Caucus in 2014.

He is married with two children. 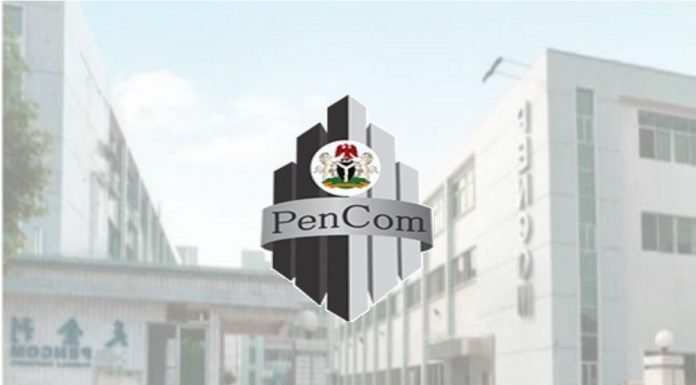