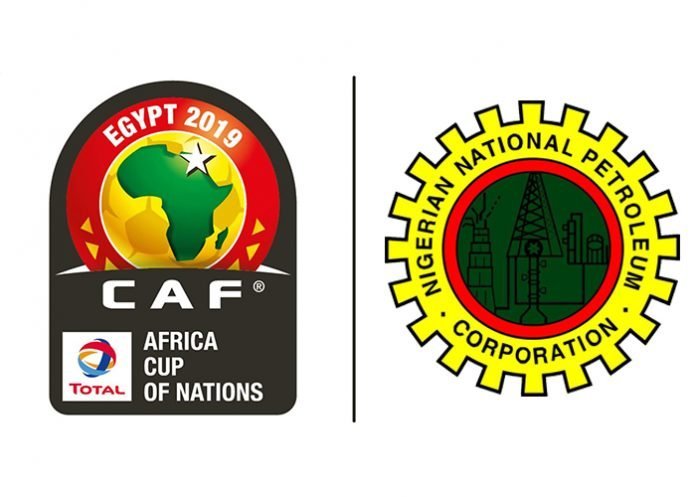 The Nigerian National Petroleum Corporation (NNPC) has pledged its support towards ensuring that Nigerians football fans watch live telecast of the 32nd Africa Cup of Nations, which kicks off in Egypt on Friday and runs till July 19, 2019.

The Nigerian Television Authority (NTA) and its Official Marketing Agency, HotSports Media Group will bring every exciting moment of the tournament on and off the field to viewers on the terrestrial channels to Africa’s largest television network.

Following the acquisition of the €1.8 million (about N728 million) exclusive free-to-air rights from the Confederation of African Football (CAF) to market and broadcast the forthcoming AFCON 2019, NTA signed on HotSports Media Group to deliver corporate support towards meeting the financial obligations of the contract, in order to deliver hitch- broadcast to its teeming viewers.

Receiving the NTA delegation, led by the Director General, Alhaji Yakubu Ibn Mohammed at the NNPC Towers, outgoing Group Managing Director, Dr. Maikanti Baru assured them that the Corporation would do all it could to partner NTA and HotSports on AFCON 2019 live telecast to ensure that Nigerians watch their darling team, the Super Eagles during the continental football fiesta.

He described sports as a significant factor in engendering unity and national cohesion among Nigerians and that NNPC would support the NTA/HotSports partnership to broadcast Super Eagles matches to further cement unity among Nigerians during the tournament.

“It is a fact that sports, especially football, enjoy an occultic followership in Nigeria. This is very good as it can be used to further unite Nigerians across all interests,” Baru stated.

Earlier, Ibn Mohammed had urged NNPC to support the live broadcast of the 52 matches of the AFCON 2019 on the NTA Network Service for the viewing pleasure and pride of all Nigerians.

“We specifically want to ensure that Nigerians experience the glorious moments that will be provided by AFCON 2019 in Egypt. I am optimistic that such moments will further unite us as a nation in line with Federal Government’s objectives,” Ibn Mohammed stated.

Placed in Group B in along with Guinea, Burundi and Madagascar, the Super Eagles will kick off their Egypt 2019 campaign on Saturday, June 22 against Burundi.

NTA and its Official Media Partner, HotSports have readied themselves for memorable and authoritative sports broadcasting packages which brand owners can explore to each the widest sports loving audience in Nigeria.