The Ministry of Environment, Science, Technology and Innovation (MESTI) has launched a road map dubbed the “Health and Pollution Action Plan (HPAP)”, to address pollution in the country. The launch ceremony took place in Accra on 20th June, 2019.

Included in the road map is a proposal for three projects focusing on municipal solid waste management, resource efficiency and cleaner production and mapping of contaminated sites.

In his address at the ceremony the sector Minister, Professor Kwabena Frimpong-Boateng, said there was increased pollution in the country.

That, he said, included water bodies, air and plastic pollution, all very harmful to humans and animals.

He disclosed that mosquito coils have the tendency to cause lung cancer and that its continual usage also affects the quality of air people breath.

Additionally, he said, the country’s water bodies were heavily polluted by the activities of illegal miners (galamseyers), which in turn caused a lot of harm to the human body and animals who drank the water or ate the vegetation around those sites.

He added that the use of antibiotic in rearing tilapia should also be considered as a national issue as its consumption may risk peoples’ lives.

He noted, however, that there had been some level of awareness of the importance to sustain the environment and keep it safe.

Prof. Frimpong-Boateng said the Health and Pollution Action Plan (HPAP), if well implemented, would help mitigate the levels of pollution in the environment.

“The government has taken a number of steps towards addressing the impact of pollution on human health. The HPAP will give impetus to our commitment and provide a sense of direction,” he stated.

Mr Fakhruddin Azizi, the UNIDO Representative in Ghana and Liberia, explained that the support to Ghana formed part of a global project by the organisation to assist governments of low and middle-income countries in the development of national pollution strategies aimed at reducing health risks.

He said the need to embark on such a project was inspired by a number of targets in the Sustainable Development Goals (SDGs), including Target 9 of Goal 3, which seeks to work towards substantially reducing the number of deaths and illnesses from hazardous chemicals, as well as air, water and soil pollution and contamination, by 2030.

He expressed the hope that the plan would give a sense of direction and the needed impetus to Ghana’s drive towards addressing environmental pollution.

In his remarks, the National Programme Officer of WHO, Mr Gordon Dakuu, said air pollution was linked to more than 28,000 premature deaths in Ghana every year, with people living in Accra and other urban areas being the worst impacted.

Referencing WHO figures, he said about 203 out of every 100,000 deaths in Ghana were air pollution-related.

He also said that Ghana had higher levels of dust, above the limits set by WHO, noting that that development was associated with heart diseases, asthma, stroke and lung cancer.

He expressed concern about the inability of the Environmental Protection Agency (EPA) to issue air quality alerts to the public on a regular basis.

“Ghana does some air quality monitoring alright but it is limited to only 15 locations, all in the Greater Accra Region and none for the other regions,” Mr Dakuu said.

The Deputy Director of the Department of Environment of UNIDO, Madam Nilguen Tas urged Ghana to consider the roadmaps in the document to address its environmental challenges.

She said the document was put together following broader consultation with non-governmental organisations, departments and agencies under the various ministries and international organisations. 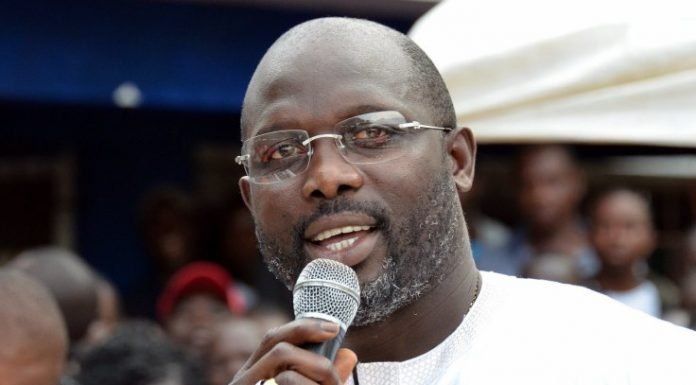